Play underway at JP McManus Pro Am in Adare 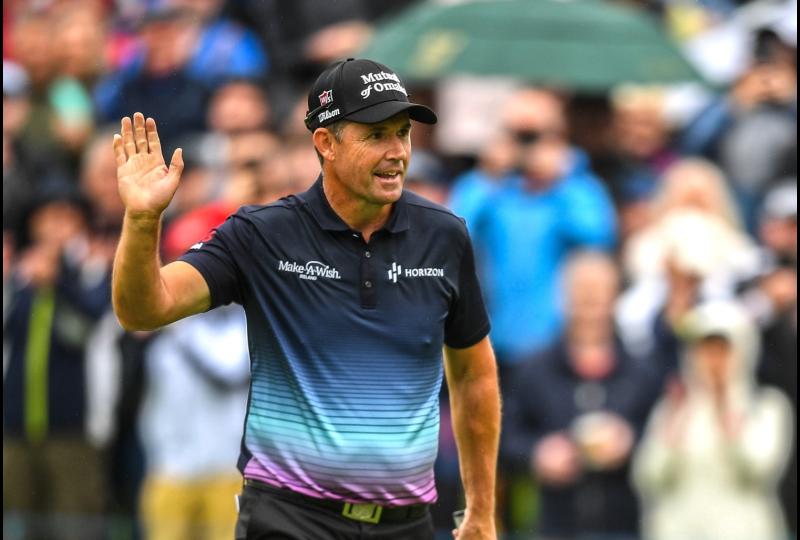 THE world's top golfers have descended on Co Limerick this week as the two-day JP McManus Pro Am takes place at Adare Manor Hotel and Golf Resort beginning today, Monday.

Some 40,000 spectators are expected to attend the sixth staging of the two-day Pro-Am.

Ten of the world’s top 11 golfers are taking part the sold-out event, which is also being broadcast live on Virgin Media and Sky Sports, as well as The Golf Channel in the USA. The current holders of the four Major championships – Matt Fitzpatrick, Scottie Scheffler, Justin Thomas and Collin Morikawa are lining up, alongside the likes of 15-time Major champion Tiger Woods, former

Fifteen-time Major winner Tiger Woods is sure to draw an enormous gallery when he begins his first round at 2.05pm today from the first tee. Woods will play alongside Michael Smurfit Jnr, Tony Smurfit Jnr and Sharon Smurfit. Irish golfing stars Shane Lowry, Leona Maguire and Rory McIltoy will begin their rounds from the first tee at 1.15pm, 2.15pm and 2.25pm respectively.