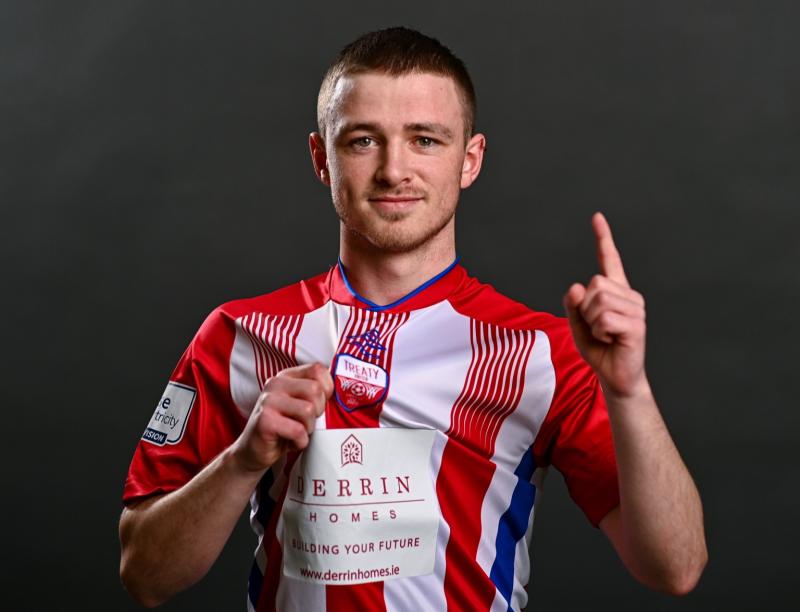 TREATY United picked up three precious points in their bid to secure a promotion play-off position in the SSE Airtricity League First Division when easing past Cobh Ramblers 2-0 at St Colman's Park on Friday night.

A first half own goal had Tommy Barrett's side 1-0 to the good against the Shane Keegan-managed hosts. Substitute Willie Armshaw then made an instant impact in the second half when doubling the visitors lead in the 66th minute and ultimately helping Treaty secure a vital victory.

The win was the ideal way for Treaty to bounce back from their heavy defeat to high-flying Cork City at the Markets Field on Monday night last.

Next up for Treaty United is a crucial home fixture against Longford Town at the Markets Field on Friday night next, 7.45pm.