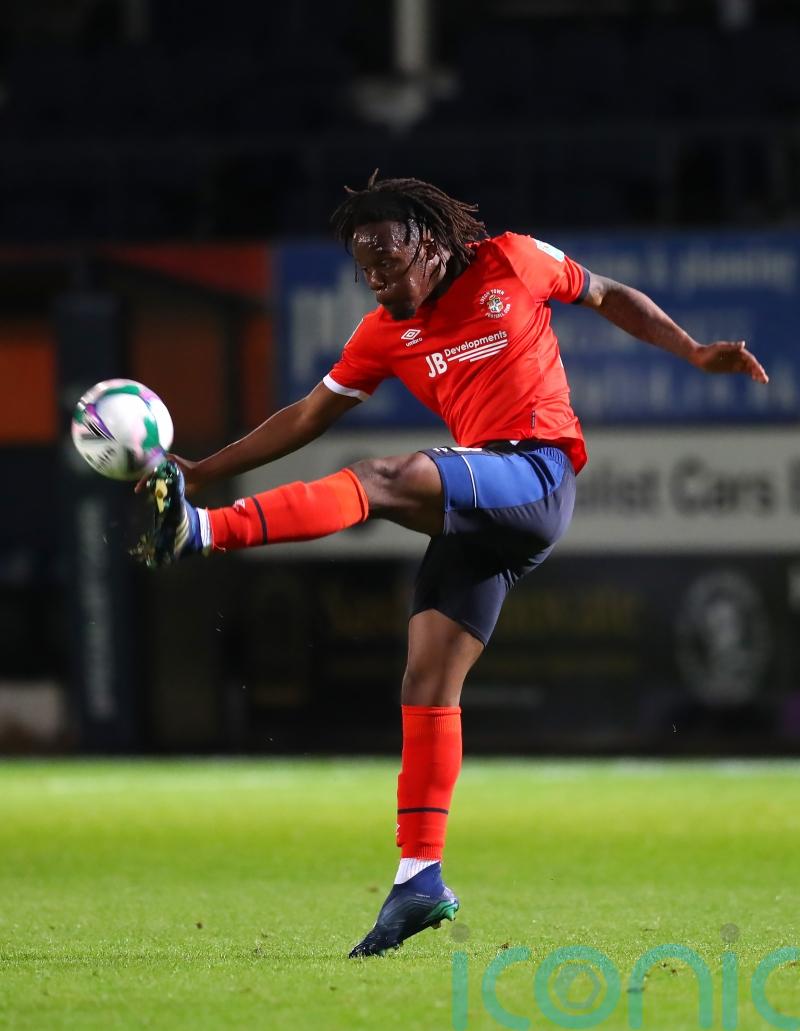 The 22-year-old, who helped the Hatters reach the play-offs last season, has signed a three-year deal subject to EFL and FA ratification.

Born in Dublin to Congolese parents, Kioso began his professional career at Hartlepool before sealing a move to Luton in January 2020.

He spent the first half of last season on loan at League One MK Dons, but returned to Kenilworth Road in January and made 15 appearances during the second half of the campaign.