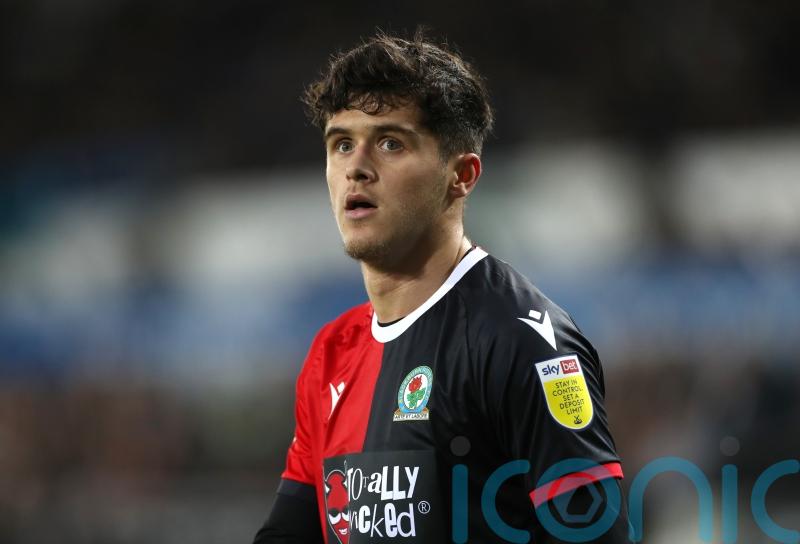 Middlesbrough have announced the signing of Ryan Giles on a season-long loan from Wolves.

The 22-year-old left-sided player has nearly 100 English Football League appearances under his belt already and has had loan spells at Shrewsbury, Coventry, Rotherham, Cardiff and Blackburn.

“There was a lot of interest in him and it’s great we’ve been able to bring him here.

“He’s a player we know a lot about, he’s young and he’s an exciting talent.

“He has plenty of experience already at this level and knows the league. I think we’re a good fit for Ryan and we’re really looking forward to working with him.”