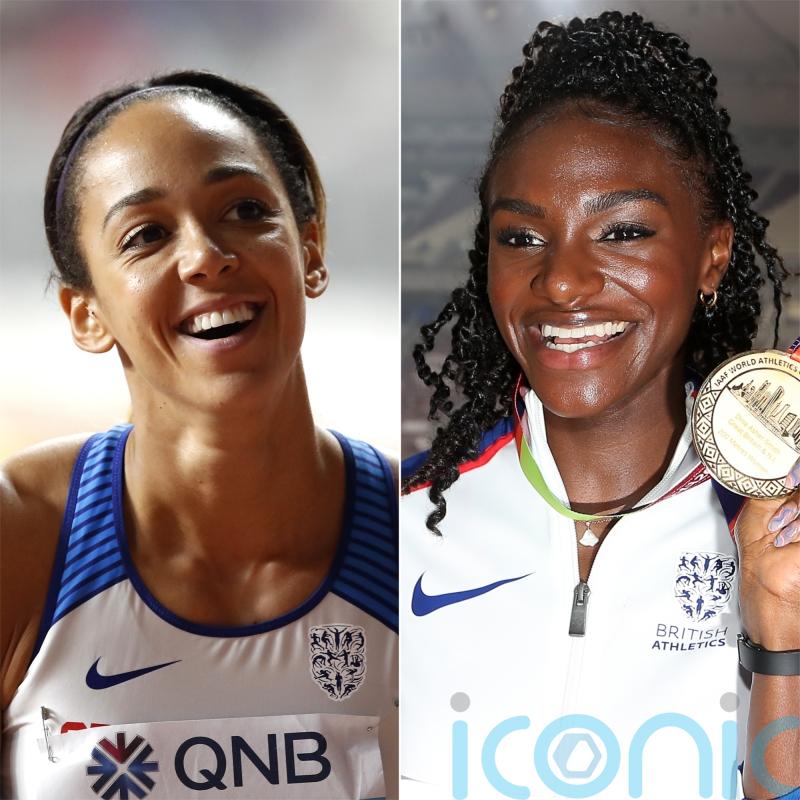 Heptathlon champion Johnson-Thompson will defend the crown she won at Gold Coast in 2018.

The 29-year-old – who will also aim to retain her world title in Eugene next month – recovered from a ruptured Achilles to make last year’s Olympics, only for a calf injury to force her out of the heptathlon.

World 200m champion Asher-Smith will run in the 100m and 4x100m aiming to improve on the 100m individual bronze she won four years ago, having also claimed gold in the relay.

They were both expected to be included and Team England have now confirmed their athletics squad.

Keely Hodgkinson, who won 800m silver at last year’s Olympics, is also included along with Holly Bradshaw, who won Team GB’s first ever Olympic pole vault medal when she took bronze in Tokyo, for the Games which start next month in Birmingham.

Sprinters Nethaneel Mitchell-Blake and Reece Prescod (100m) are joined by Adam Gemili and Zharnel Hughes, who will both run in the 200m, with all four in the 4x100m relay squad. 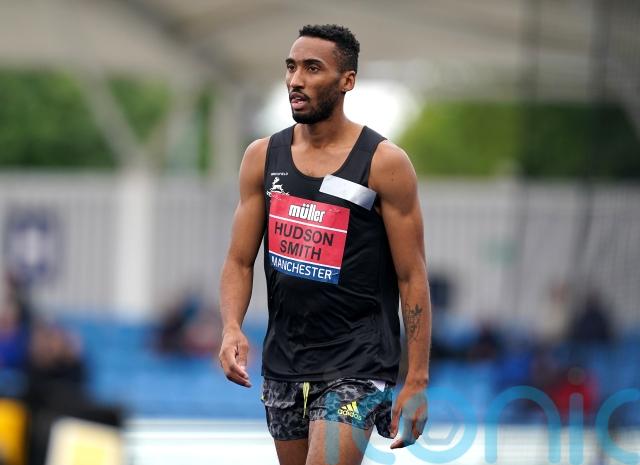 European 400m champion Matthew Hudson-Smith will also race at his home track of the Alexander Stadium.

He said: “It’s a great honour to be selected. It’s my third Commonwealth Games selection and I think this one means the most, especially as it’s a home championship.

“It will mean a lot to be able to compete at home in front of friends and family and represent England again.

“I’ve been training at the Alexander Stadium since I was 10 so it will be quite an emotional rollercoaster for me.

“With all the training and the experiences that I’ve gone through I feel like I am a lot more prepared than I’ve ever been. It’s going to be fun, exciting, scary, but I’m looking forward to it.”