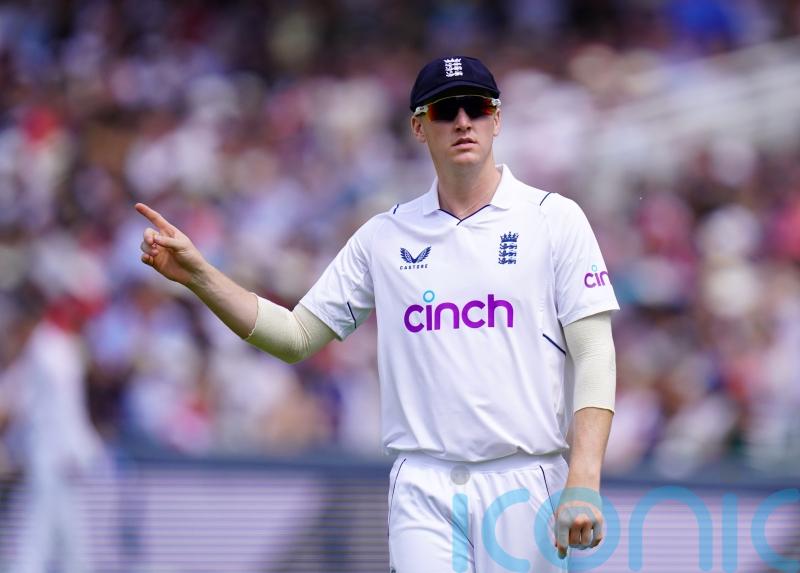 Harry Brook and Dom Leech have committed their futures to Yorkshire by signing new contracts.

Batter Brook, who was called into the England Test squad for the series against New Zealand, has signed a five-year deal which will keep the Keighley-born 23-year-old at the club until at least October 27.

Middlesbrough fast bowler Leech, 21, will remain on the books until at least October 2024 having made a handful of first-team appearances since his debut in 2020.

Yorkshire’s interim managing director of cricket Darren Gough said: “We are absolutely delighted that they have both committed their futures to the club.

“Harry is an incredible talent and the performances he has put in so far this year have been nothing short of incredible, rightfully earning him an England call-up. It’s clear that he has a very bright future and it’s great for the club to be able to secure his services for a long period of time.

“Dom is a highly regarded seamer and we are really excited to see what he can achieve over the next few years. Like most young fast bowlers, he’s had to cope with a few injuries in the early-stage of his career, but we are confident he has all of the attributes to be a brilliant cricketer for Yorkshire.” 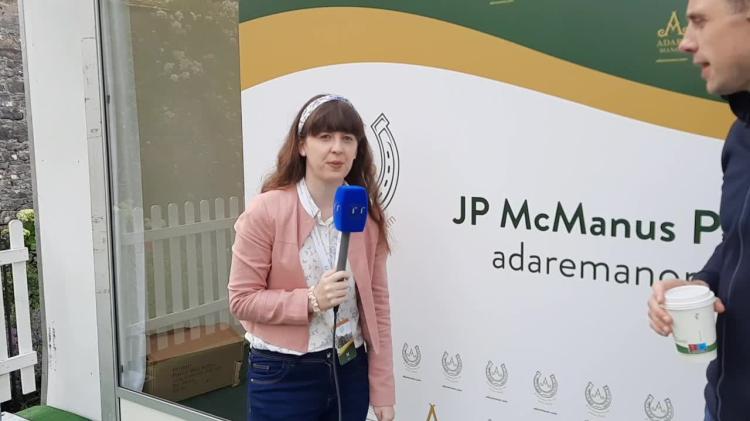