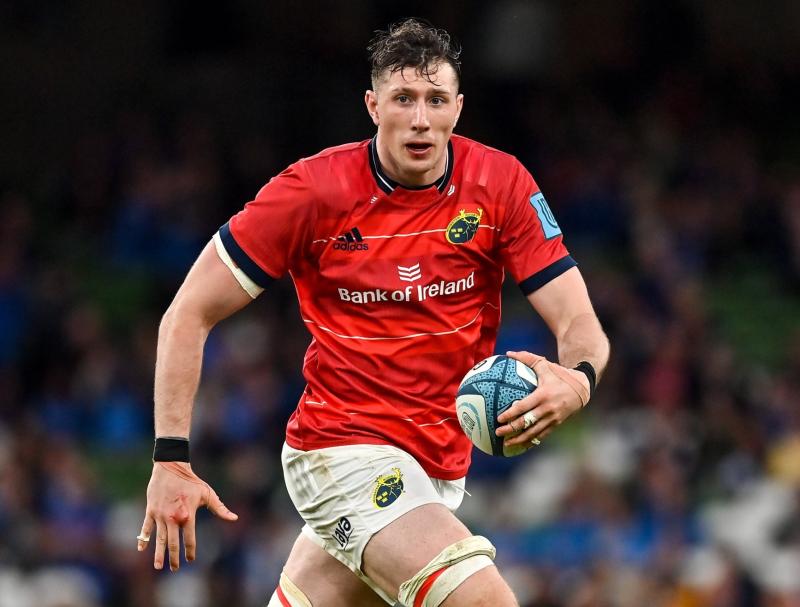 Thomas Ahern picked up a hamstring injury against Ulster

Munster confirmed that scrum-half Conor Murray was removed after failing a HIA against Ulster and will follow the return-to-play protocols.

Hooker Diarmuid Barron was removed with an elbow injury and will undergo an MRI to assess the extent of his injury.

Second-row Thomas Ahern left the game with a hamstring injury and will also undergo an MRI.

Meanwhile, Liam Coombes injured his toe during the Munster A/Development game v Ireland U20s in Dublin last Friday and will undergo a scan to assess extent of injury.

Back-row Jack O’Donoghue was unavailable last week with a back injury but this is expected to be a short-term injury.