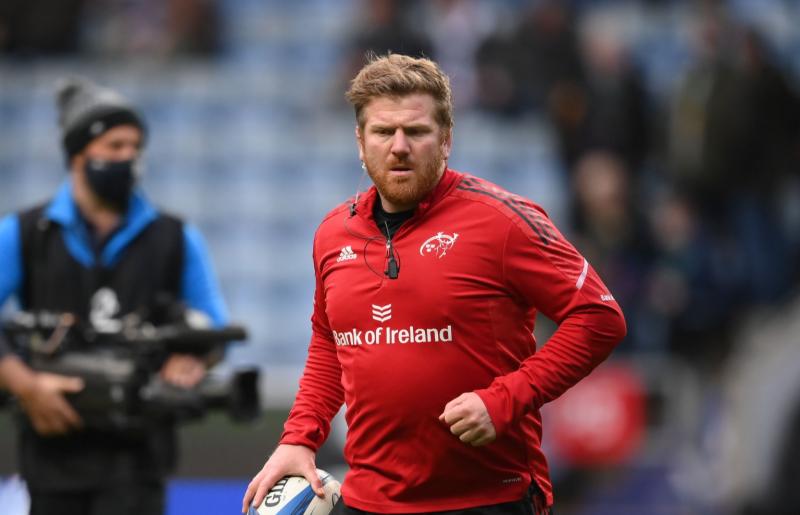 Munster Rugby have today confirmed that Andi Kyriacou will join Graham Rowntree’s coaching team as Forwards Coach from the beginning of the 2022/23 season after signing a two-year deal with the province.

Kyriacou returned to work with Munster Rugby as an Elite Player Development Officer with the Greencore Munster Rugby Academy in April 2021.

From England, the former hooker lined out for the province during the 2006/07 season when on loan from Saracens and went on to represent Ulster and Cardiff Rugby before retiring from the professional game in 2013.

Over the last decade he has held numerous coaching roles in the areas of the scrum, defence, skills, and forwards working with Cardiff Rugby, Sale Sharks, Russia Rugby, and Nottingham.