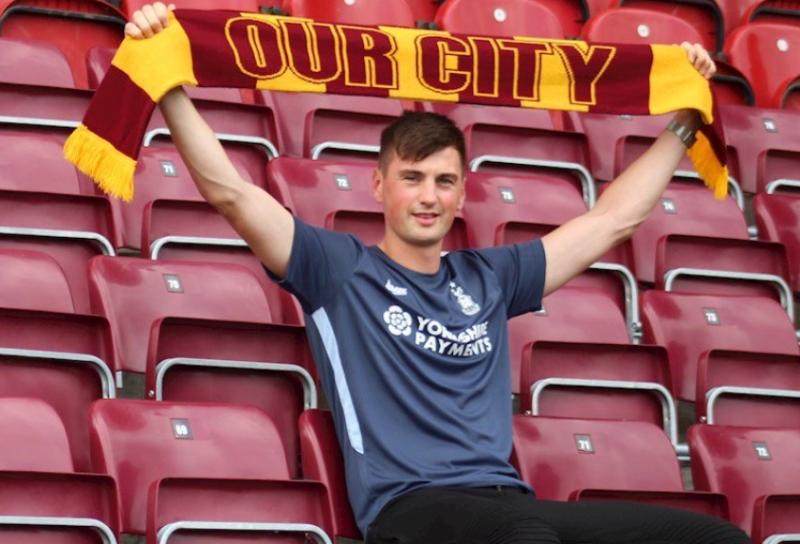 Club captain O'Connor started all bar one of Bradford's league games this season.

The 24-year-old Limerick man was in the heart of defence for all of Bradford's 11 clean sheets in League Two this term, and scored three goals.

Centre-back O'Connor joined the English League Two side from Leeds United in 2019 on a three-year contract - after turning down offers from League One - to bolster City’s new-look backline.