Newport get the better of Granville in U-17 Cup 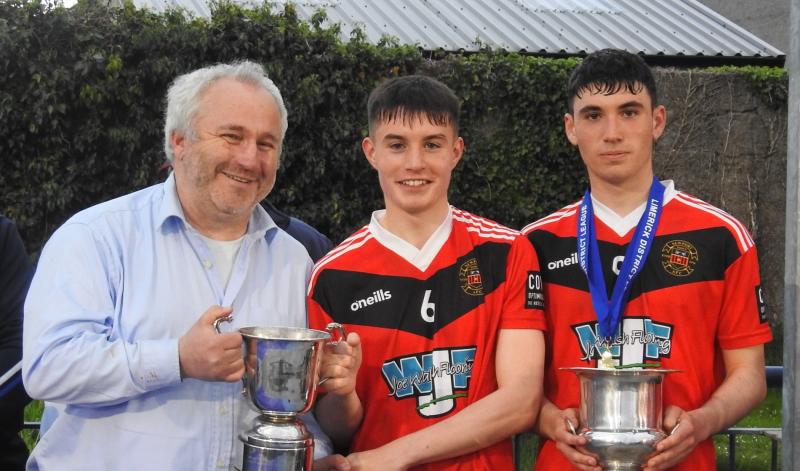 Going into the tie, the physically bigger and stronger Newport were unbackable favourites and when they raced into a two goal lead you feared the worst for Granville.

However, they had not taken into account the heart and effort of a hard-working Granville side who made them battle right to the final whistle for victory. 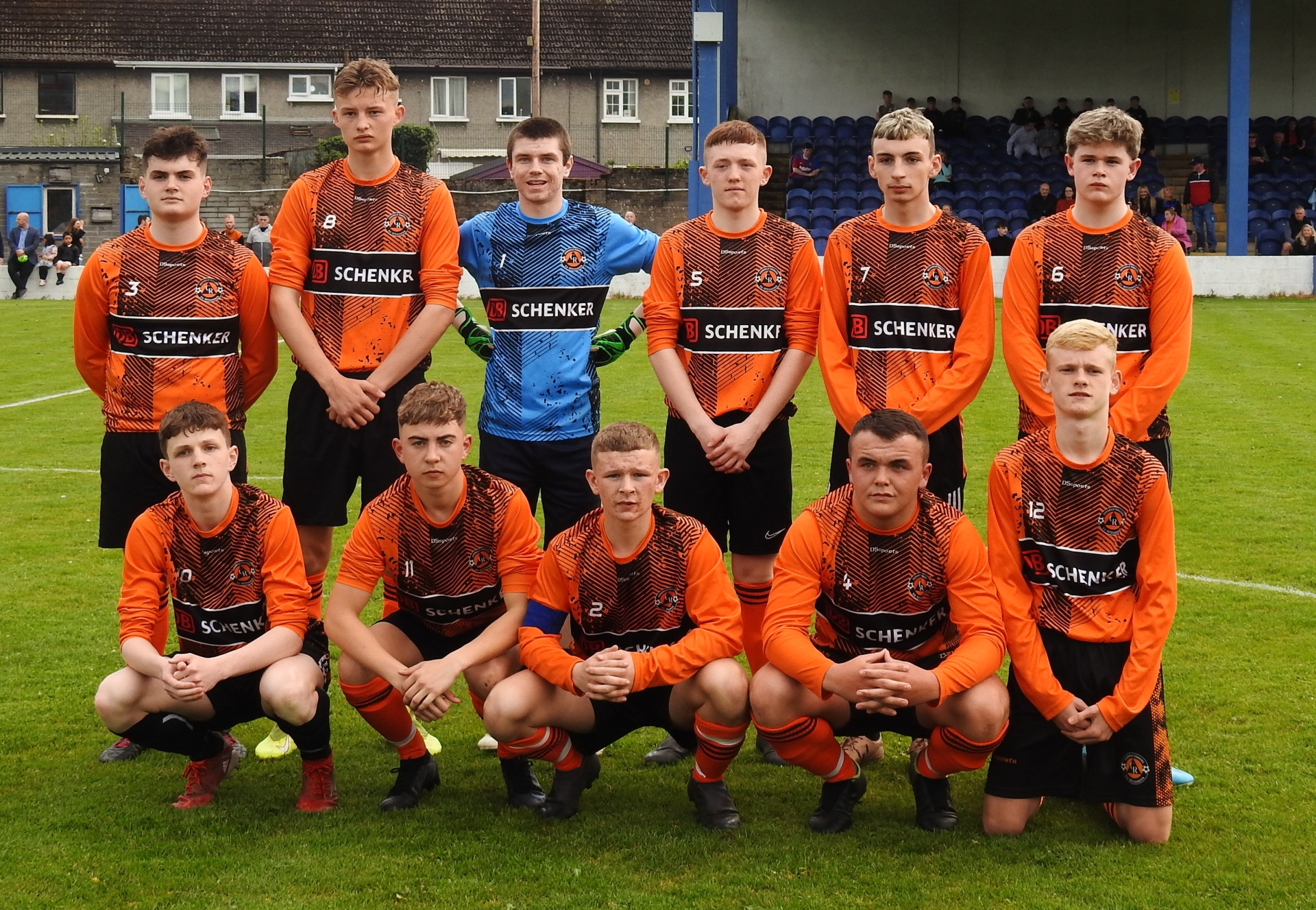 Despite conceding four, goalkeeper Lucas Buckley had a fine outing as did his protector, Jake McGrath. Further upfield Alex Lee and Cameron Walsh also caught the eye while the efforts of Joey Deegan after his introduction typified the Granville spirit.

The winners were solid throughout. Jamie Kavanagh was a constant threat.  The work rate of Sean Chitedse was immense while the silken skills of Dan Ryan were a joy to watch.

Shortly after Kavanagh’s corner kick was knocked back by Flanagan and David Healy blasted in from six yards.

Granville emerged after the break determined to get back in the tie and pulled one back when Deegan’s clearance was picked up by Darragh Carey and he put Callum O’Hanlon clear who deftly poked the ball past the advancing keeper to make it a one goal game.

Newport’s response was immediate. Determination by Chitedse created the chance for Kavanagh to race past the defence and round the keeper before finishing. 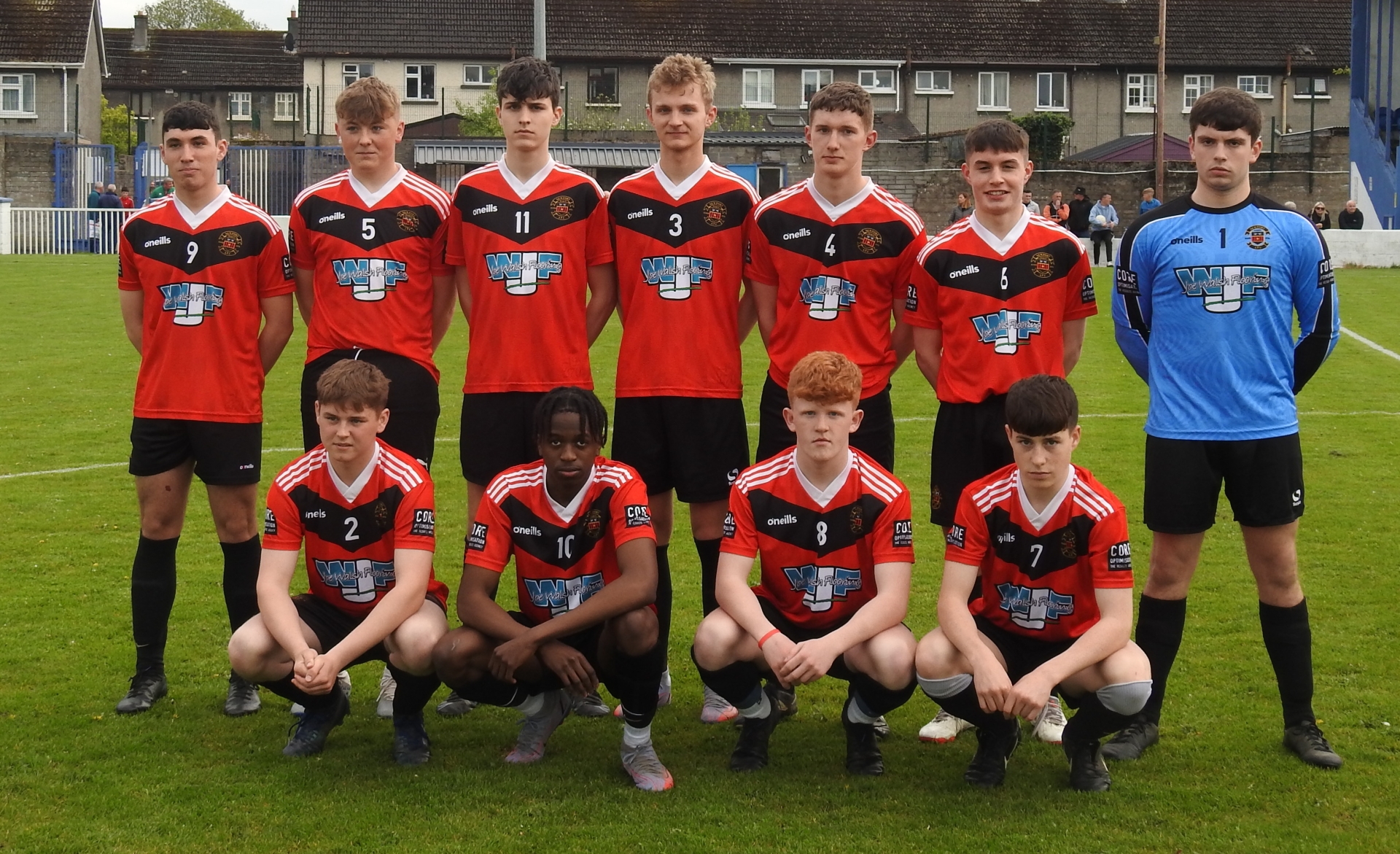 Once again Granville responded and when Carey netted from close range we were set for a thrilling climax.

However, it was the Tipperary side who came up trumps with the final goal. Sean Reddington’s shot was superbly saved by Buckley and top scorer Brett, following up, fired in the rebound.