Limerick name starting side for Division 3 football final with Louth 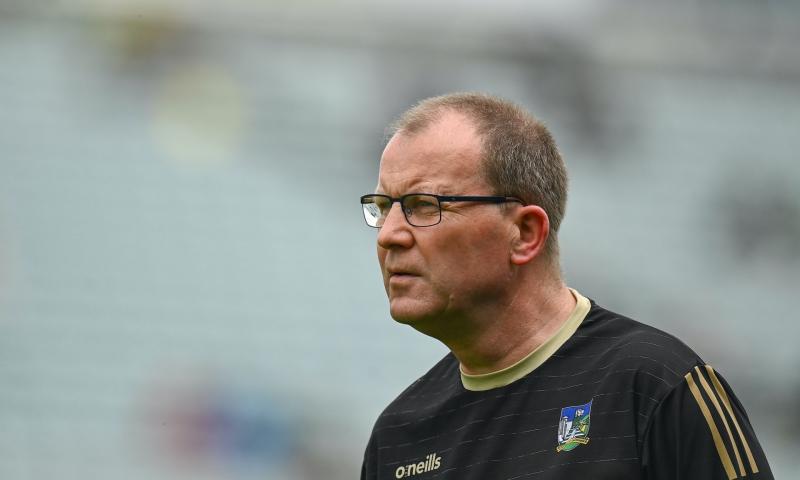 The Limerick Senior Football Team to play Louth in the Allianz Football League Division 3 Final on Saturday in Croke Pak at 4.45pm has been named.

Brian Fanning continues at full back with captain Donal O'Sullivan in goals. Killian Ryan starts at centre forward in place of the injured Brian Donovan. Once more leading scorer Josh Ryan leads the line at number 14.