Limerick Leader's weekly athletics round up

Emerald’s Leagh Moloney was just outside the medal positions coming 4th in the Junior Women’s Triple Jump on 5.26m.

Dooneen’s Victoria Amiadamen continues to impress, qualifying for the 400m final through 2nd place in her heat (59.14) her 400m in before improving her time in the final where she came 6th in 58.89 secs.

At U23, Emerald’s Ciara Sheehy took Gold in the Triple Jump clearing 13:04. She also took Bronze in the ‘Weight for Distance’ clearing 6.01m.

There was a very large turnout of runners and walkers for the first staging of the Milford Hospice 10K since 2020.

Ian O’Halloran from nearby Derg AC took the honours in 33:01. There was a tight battle for second with Kevin Donagher of Ratfarnham AC eventually prevailing in 33:14. Bilboa AC’s Declan Moore did claim another podium position, crossing the line narrowly behind in 33:16. Clubmate John Kinsella was 4th in 33:50.

Maeve Flannery made it a Derg AC double as she took the lead early on for a comfortable victory in 42:50. Karen Raine was second in 45:24 with Pamela Kirby completing the honours in 45:29.

Conditions were wet and windy for the most part with the occasional sunshine interlude. Some names Other club members taking part included Niall Harris (38:56), Con Mulcahy, Noreen Kennedy, Helen and Eilís Hennessy.

Well done to all committee members and all volunteers who helped to make the event a great success.

Well done to all who ran the IMRA Knockmealdown Half Marathon.

Congratulations to Sarah Lavin who was selected to represent Ireland at the World Indoor Championships in Belgrade.

The inaugural Michal Rejmer memorial 10-mile road race will be hosted by Dooneen A.C. on Sunday May 15 starting at Limerick racecourse, Patrickswell, Co.Limerick.

This is the first time in many years that a 10-mile road race is being held in Limerick.

The course has been accurately measured using a Jones counter. This race has an Athletics Ireland permit and is chip timed.

All finishers will receive a bespoke medal. There will be refreshments and sports massage/physio post-race.

There is a substantial prize fund of over €2,000 with prizes for the top 5 male and female athletes, for more see michalrejmer10mile.com 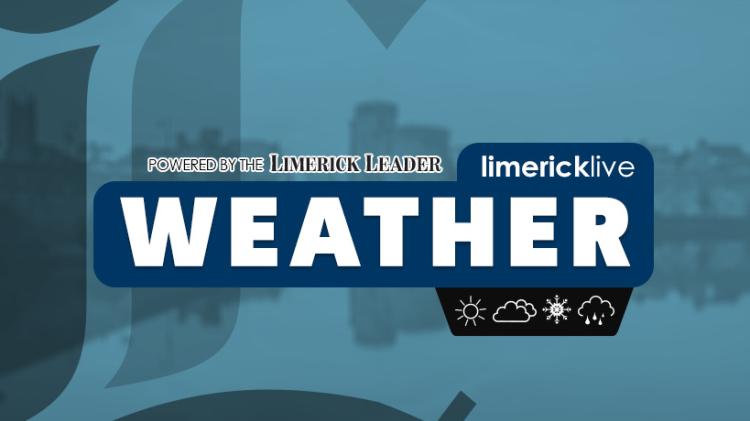