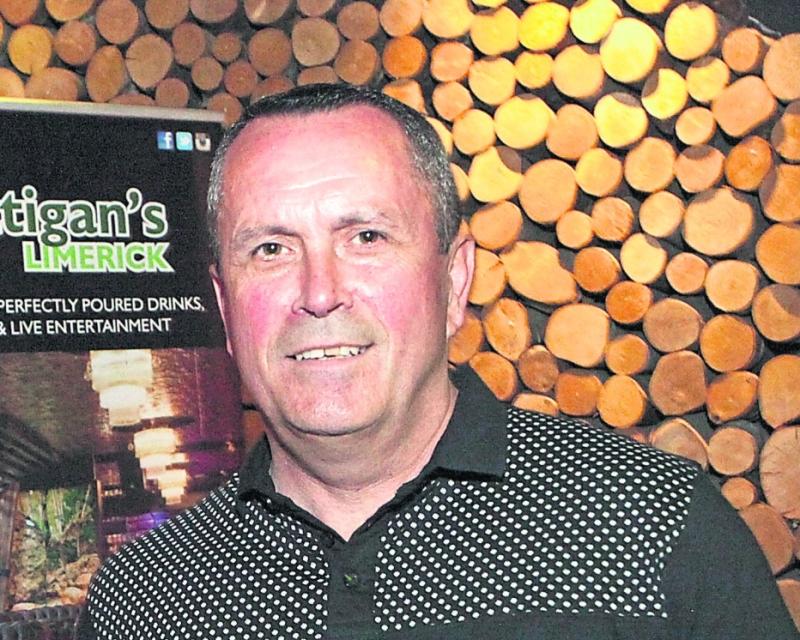 There was huge disappointment in local soccer circles with the announcement this week that Robbie Broe, one of the League’s most respected referees is hanging up his whistle.

Normally such an occasion is treated as an opportunity to celebrate the end of a career but on this occasion, the continued abuse of officials played a part in the decision.

Following on from the recent Oireachtas sports committee hearings on the abuse of referees, the FAI reported that two-thirds of referees leave within two years of starting due to the scale of abuse.

Evidence was given of referees being physically attacked, intimidated, and threatened as part of their work at games across the country. Clubs in Limerick are part of the problem.

Abuse of referees has been a bug bear of mine for years and it seems to be getting worse rather than better, season by season.

Granted, abuse in the general population has increased with the prevalence of anonymous commentary on social media partially to blame, but there seems to be a culture developing where it is seen as acceptable to “let off steam” at the referee.

Over the last couple of weeks alone, I have seen mild mannered, hard working volunteers hurl volleys of abuse over a decision and then within seconds return to their mild manner persona.

Players running the length of the pitch to stand chest to chest arguing a decision (thinking they are entitled to an explanation – They are not!), shouting expletives into the face of officials, personal abuse from the spectators, and hurtful sarcastic and snide remarks are all part and parcel on the local game. It happens because we all accept it.

This has nothing to do with the performance of any referee.

Like players, the officials have good games and bad games. The expectation that every decision will be as you see it, is ridiculous and we must all come around to that acceptance.

Clubs who don’t correct their players or officials are culpable in this charade.

Ironically, Robbie Broe is one of the most popular and affable referees in the league and off the field nobody has a bad word to say about him.

Yet, once we step on the field, we feel it is okay to soothe our frustrations by berating him and others.

Robbie, as well as a list of others before him, will be a huge loss to the game and they may be only the tip of the iceberg.

We will lose many more unless we take a serious look at our behaviour.