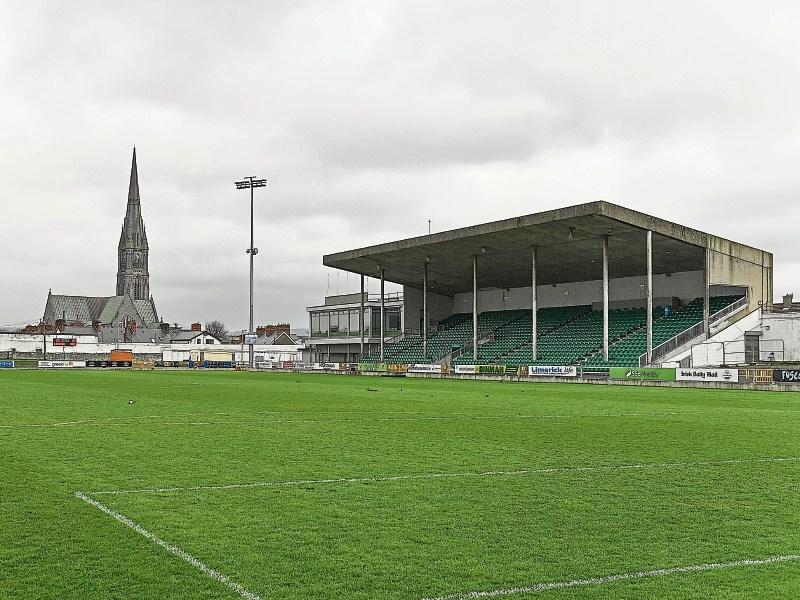 FOLLOWING cancellations against Athlone Town on February 25 and again against Longford on March 11, Treaty United fans will be hoping it is third time lucky for them to see their side play a home game this season.

Treaty, yet to play at home in front of their fans this year, are down to host Cork City on Friday March 18 at the Markets Field. (3pm)

Fans and players alike will be hoping that the dry week, weather wise, will allow the playing surface at the famous Garryowen venue final see some action.

The Limerick Enterprise Development Partnership (LEDP), who manage the Markets Field stadium, issued a statement in the wake of the postponement on Friday night adding “Our goal remains to have the pitch in the best possible condition for Treaty Utd and it’s supporters and we will continue endeavours to this end” - So fingers crossed.

Cork City currently top the table with 10 points from their opening five games.

The men in red and white go into this Friday's home game on the back of an away defeat to Galway on Monday night last.

The hosts opened the scoring after just five minutes with Wilson Waweru scoring a scrappy goal from a move which had begun from a Galway throw in.

Stephen Walsh doubled the home side's lead just before half time as Treaty United looked to stem the tide of maroon attacks.

Treaty began the game with two changes from the side named to face Longford, with Joe Gorman and Matt Keane replacing Conor Melody and Joel Coustrain in the starting eleven.

Tommy Barrett sprang one of those players Joel Coustrain, along with Dean George and Kieran Hanlon from the bench before the 70th minute mark and his tactical switches got his side back in the game as former Galway attacker Enda Curran netted after 68 minutes.

A few moments later it was almost level as Enda Curran's overhead kick threatened the Galway goal, but his effort was in vain.

There were late chances for both sides, but neither could score the goals their attacking endeavour deserved.