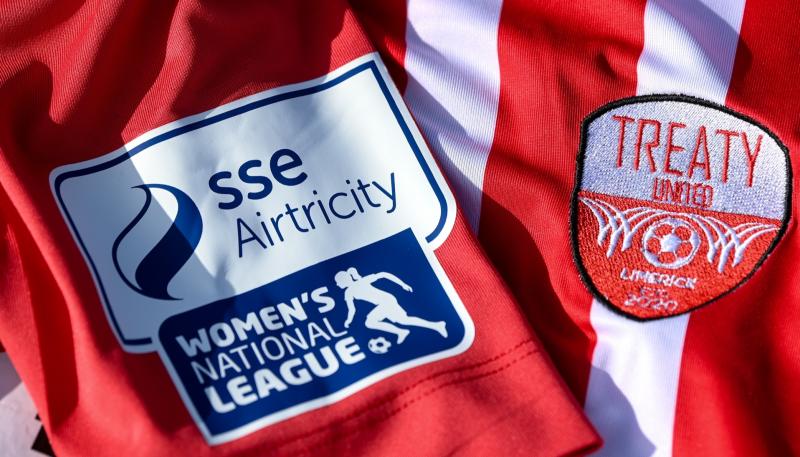 TREATY United's scheduled Women's National League meeting with Cork City at the Markets Field this Saturday evening has been postponed.

The Women's National League confirmed in a statement on Saturday morning that the fixture which was due to take place at the Garryowen venue at 5pm today had been postponed 'due to a waterlogged pitch'.

The WNL confirmed that a new date for the fixture will be announced in due course.

Treaty United had lost their opening WNL fixture at the hands of DLR Waves last weekend.

The Treaty United women's side is due to travel to Peamount United for their next WNL fixture on Saturday, March 19.

The above fixture has been postponed due to a waterlogged pitch

A new date for the fixture will be announced in due course#WNL pic.twitter.com/0cz4RBIHFe