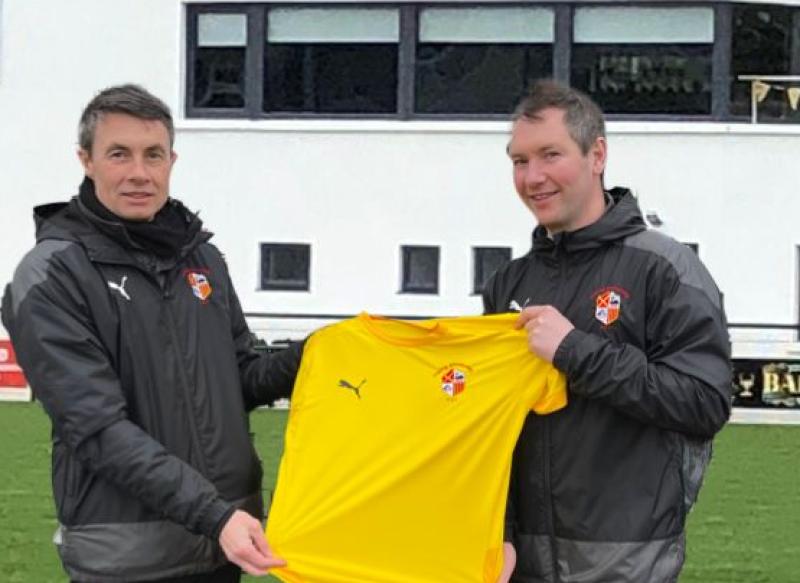 Derek, who holds an MSc in Sports Science has a distinguished career in football having played League of Ireland at Limerick FC where he was a league cup winner and also enjoyed spells at Galway United and Waterford FC. Following his playing career Derek worked in sports science at Blackburn Rovers under Sam Allardyce and at Preston North End under Phil Brown while gaining international experience with both Jordan and the Chinese National side at u23 level.

Reporting to the Director of Football Mike Kerley, Derek's appointment coincides with Aisling Annacotty launching a new club gym in the next 8 weeks which will focus on developing the strength and conditioning of all players at the club.