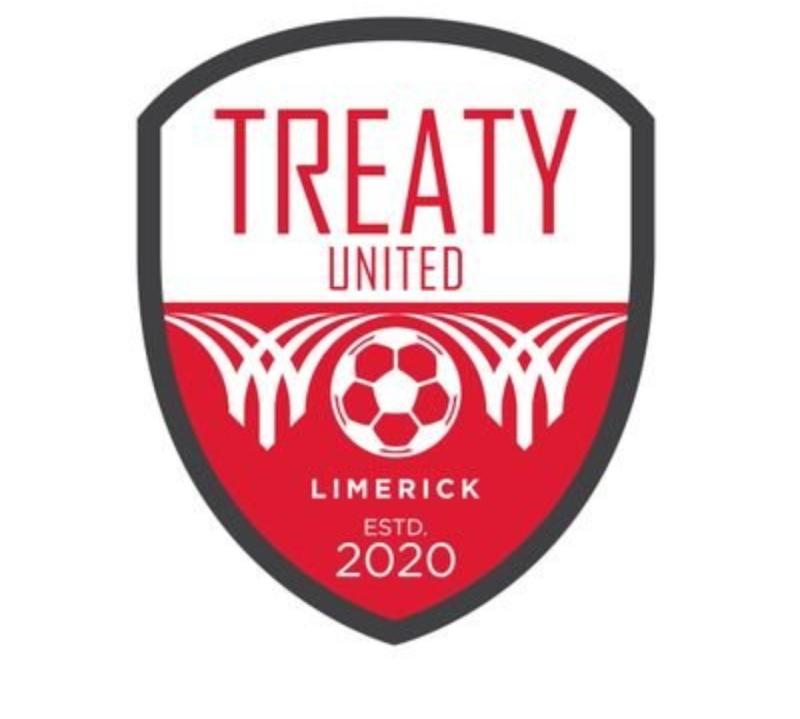 The SSE Airtricity First Division fixture between Treaty United and Athlone Town has been postponed.

The pitch, following an inspection this morning, was deemed unplayable and a new date for the fixture will be announced in due course. A post on the club's social media page confirmed the decision.

"Treaty United are extremely disappointed to announce that tonight's fixture against @AthloneTownAFC has been postponed due to pitch conditions @MarketsField following severe weather.

Tickets purchased for tonight's game will be valid for the re-arranged fixture."

The other eight fixtures scheduled in the SSE Airtricity Premier & First Division this evening are set to go ahead.