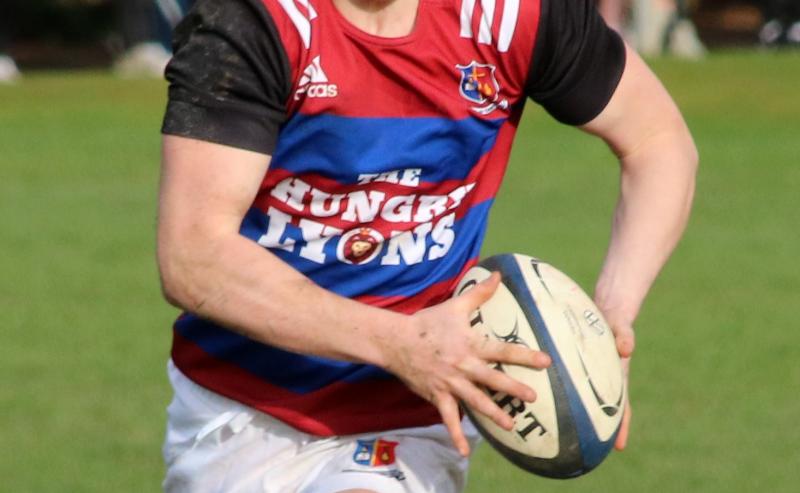 LIMERICK'S St Munchin's College bowed out of the Pinegy Munster Schools Senior Cup at the quarter-final stage when losing out 31-12 to PBC, of Cork, at Musgrave Park on Wednesday afternoon.

The result means that Crescent College Comprehensive is the only Limerick side left standing in this season's Munster Schools Senior Cup ahead of the semi-finals.

The Dooradoyle side will now face the winners of tomorrow's meeting of Rockwell College and Bandon Grammar School in the semi-finals next week.

St Munchin's were outscored by five tries to two by a PBC side which had lost out to Crescent in their previous fixture.

Pres' led Wednesday's quarter-final 21-0 at half-time after scoring three converted tries in the opening half.

After falling 0-26 in arrears early in the second half, to their credit, St Munchin's hit back with their opening try coming courtesy of James O'Brien.

The Corbally side grabbed their second try when a terrific off-load from Ryan Naughton put exciting full-back Oisin Pepper away to score an excellent try.

Cillian O'Connor also added the extras for 26-12. However, any slender hopes St Munchin's had of producing a comeback were ended when Pres' grabbed their fifth try with 15 minutes remaining.