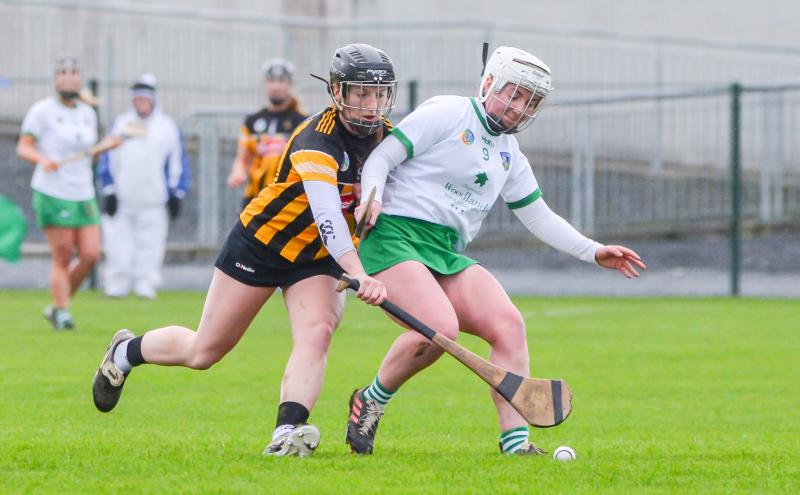 Defending champions Kilkenny got their season under way successfully but were made to work much harder by Limerick before recording a 1-18 to 1-10 triumph at John Locke Park this afternoon in Callan, County Kilkenny.

Limerick began well in their quest to topple the titleholders and led by a point early on thanks to scores from Caoimhe Lyons and Rebecca Delee. Niamh Deely, Miriam Walsh and Aoife Doyle had responded though when Katie Nolan struck for a 12th-minute goal and that took the wind out of the Shannonsiders’ sails.

The gap continued to extend in the second half but Delee’s goal mid-way through the second half brought them to within six points once more, with a glimmer of hope. Brian Dowling’s black and amber contingent saw it out well though, Walsh and Nolan knocking over points to keep their rivals at bay.