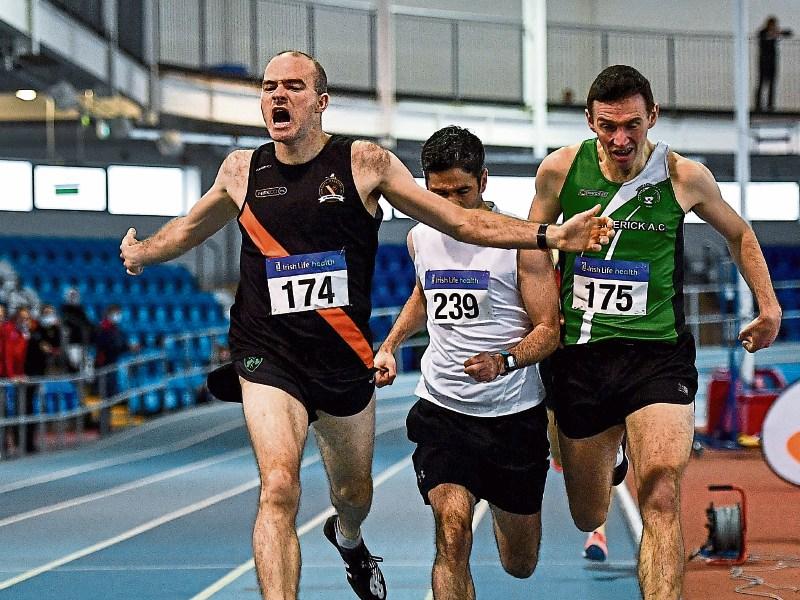 At the IUAA Irish University Indoor Championships in Athlone Mark Carmody came third in the mens 800m in a Queens University record of 1:54.13. He earlier ran 1:55.2 to qualify from his heat.

Sarah Lavin came 7th in the 60mh in 8.14 secs at the prestigious ‘World Athletics Tour’ Milrose Games in New York.

For the first time ever this event was available live in Ireland via the World Athletics YouTube Channel.

The ‘All Real’ sponsored Adare 10K takes place on Sunday February 27 at 1pm.