LIMERICK'S Crescent College Comprehensive booked their place in the semi-finals of this season's Pinergy Munster Schools Senior Cup thanks to a hard fought 17-13 victory over PBC, of Cork, in a high quality contest played on Thomond Park's back pitch this Wednesday.

A penalty try awarded to Crescent 10 minutes from time, after Pres' were judged to have deliberately collapsed a maul close to their own tryline, proved the key score in this highly competitive contest.

The visitors regained the lead at 10-3 with a try from hooker Danny Sheahan, converted by O'Connor. However, resilient Crescent, powered by impressive number eight Ruadhan Quinn, hit back before half-time as prop Mark Fitzgerald dotted down. Davey's conversion tied the scores.

A second O'Connor penalty had PBC in front on 59 minutes at 13-10. However, the penalty try turned the outcome in the Limerick side's favour.

All is far from lost for Pres', however, as the Cork side will get a second chance to progress to the semi-finals. PBC will face the winners' of the all-Limerick meeting of Castletroy College and St Munchin's College which takes place on Friday. 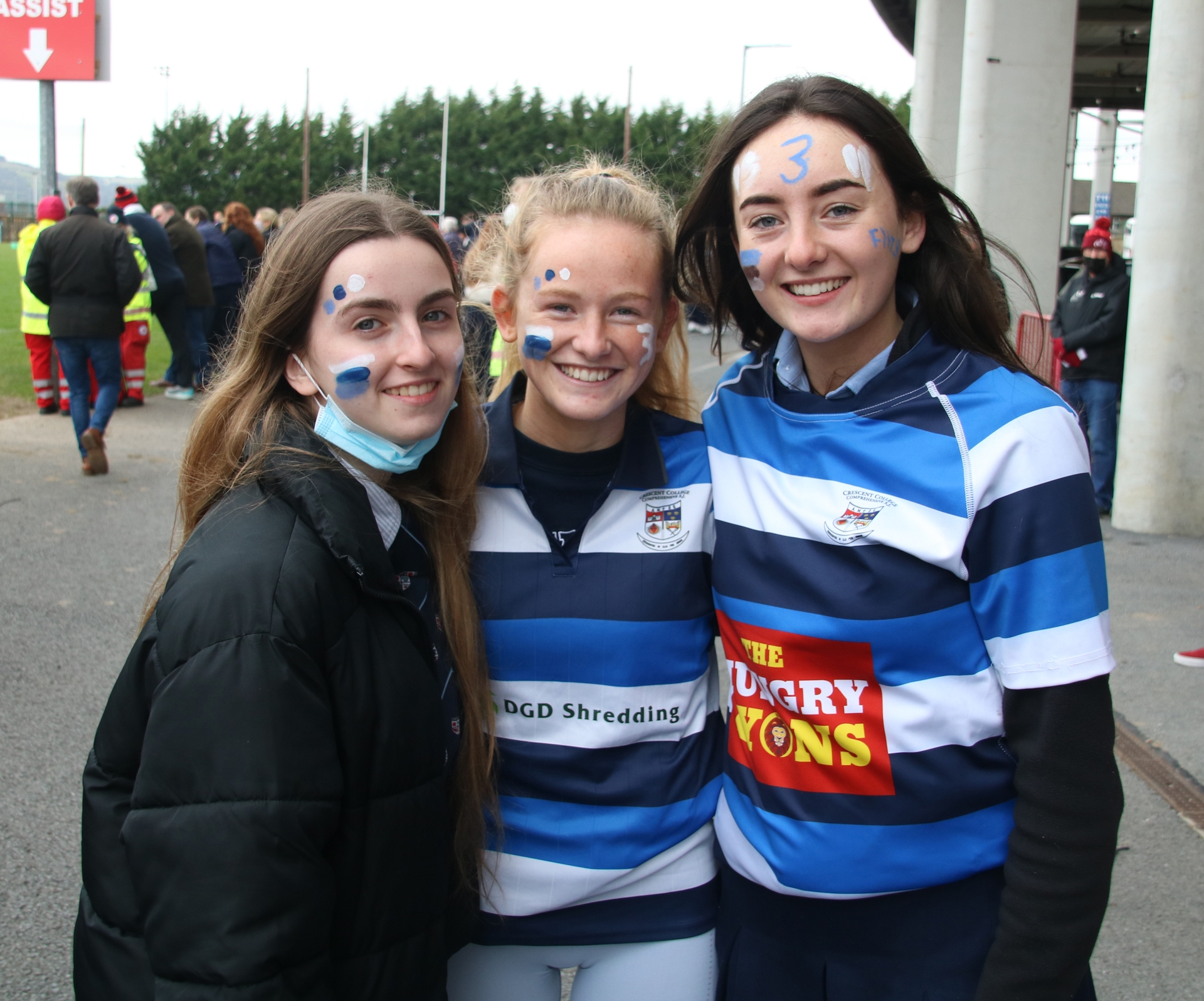