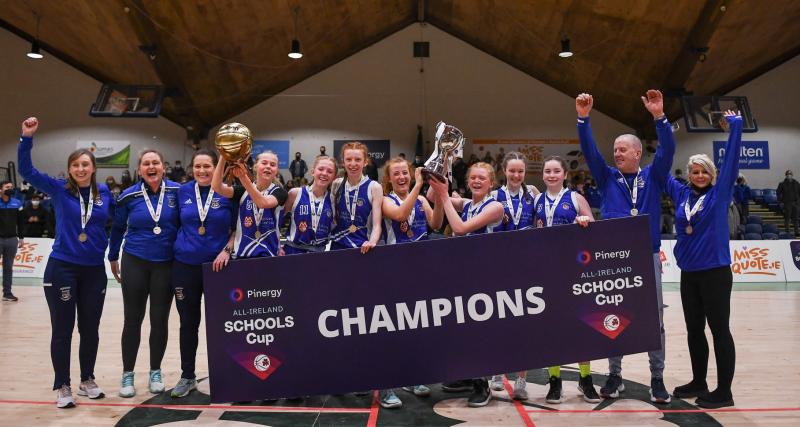 Crescent College Comprehensive began the day by winning the Pinergy All-Ireland Schools Cup U16 A Girls Final, after they proved too strong for Coláiste Chiarain, Leixlip, beating them 54-30 at the National Basketball Arena.

The Dooradoyle side then followed up by winning the U16 B Boys champions after defeating St. Louis, Kiltimagh 53-47 in the Pinergy All-Ireland Schools Cup finals.

MVP in the Pinergy All-Ireland Schools Cup U16 A Girls' Final was Ava Crean, who scored 19 for Crescent College Comprehensive S.J., and dictated much of their offensive play. Top scorers for Crescent College Comprehensive S.J. were Ava Crean, Alli Walsh (10) and Rachel Somers (9). For Coláiste Chiarain, it was Clara Boyce (10), Kelly Bracken (9) and Sarah Bradley (6) who top scored.

Crescent Comprehensive was ahead by eight, 18-26, at half-time.

The Dooradoyle side led 44-23 at the end of the third quarter. 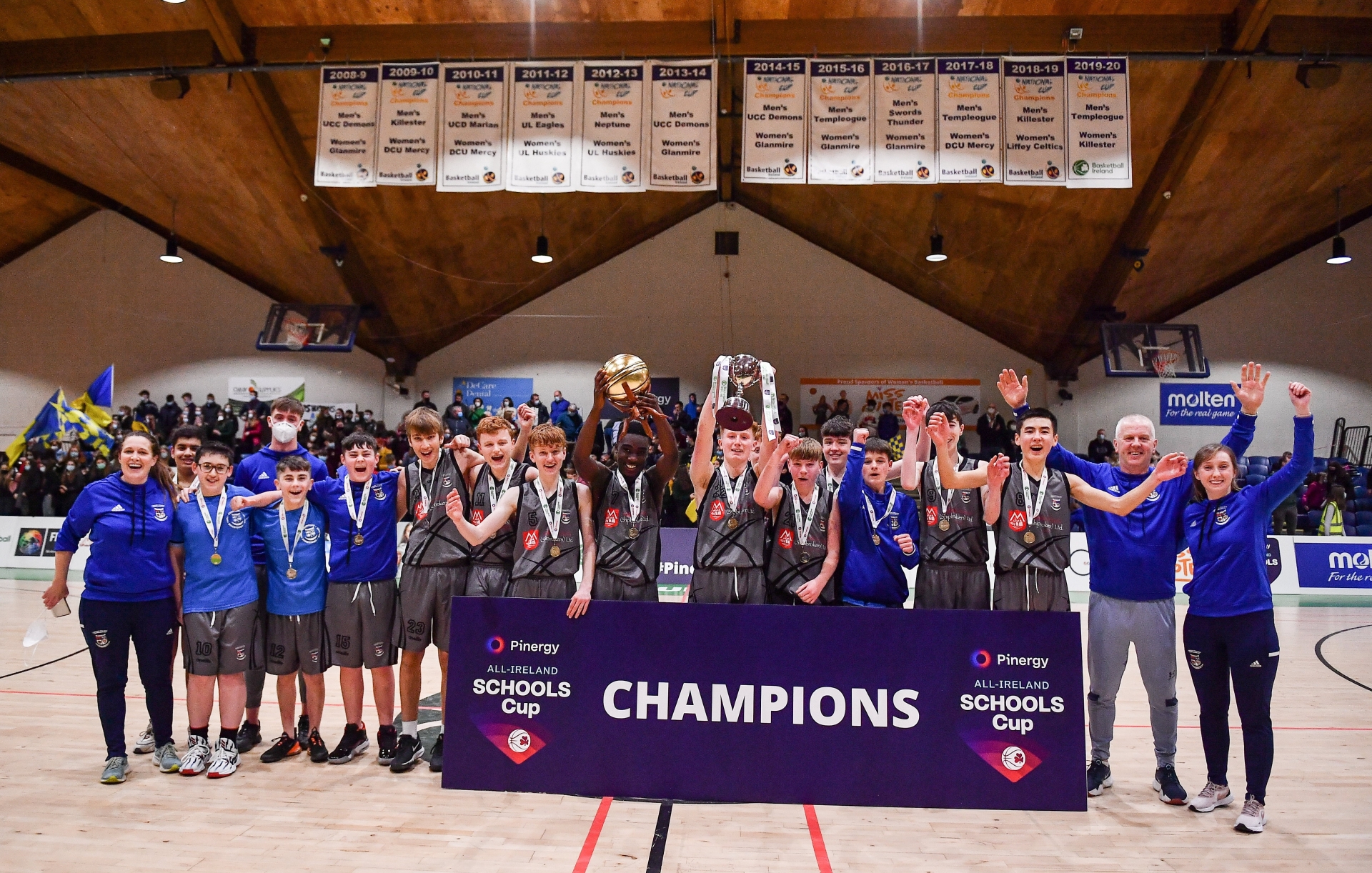 In the U16 Boys B final, Denis Mathews of Crescent College Comprehensive picked up the MVP after a fine performance, which included 15 points.

Three minutes into the third quarter a Dennis Mathews layup for Crescent brought it level at 30-30, he also drew a foul to give Crescent College the lead for the first time, 31-30. A Morrissey three put Crescent College 36-33 up midway through the quarter.

Another Morrissey three pointer with 40 seconds remaining and it was 45-39 to Crescent College at the end of the third.

With 1’15” to go Matthews landed another basket to move Crescent College 53-47 ahead and that’s how it would finish, to give Tony Hehir’s team victory.