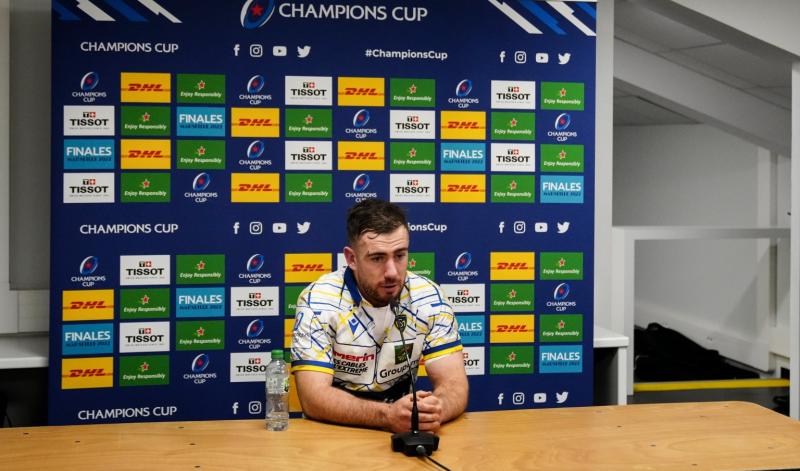 Former Munster Rugby out-half JJ Hanrahan is set for a return to URC as he is to join Welsh side, the Dragons.

According to reports in Wales and from the Irish Independent, the number 10, former Rockwell star is set to sign a three year deal with the URC side, ending his one season at Clermont