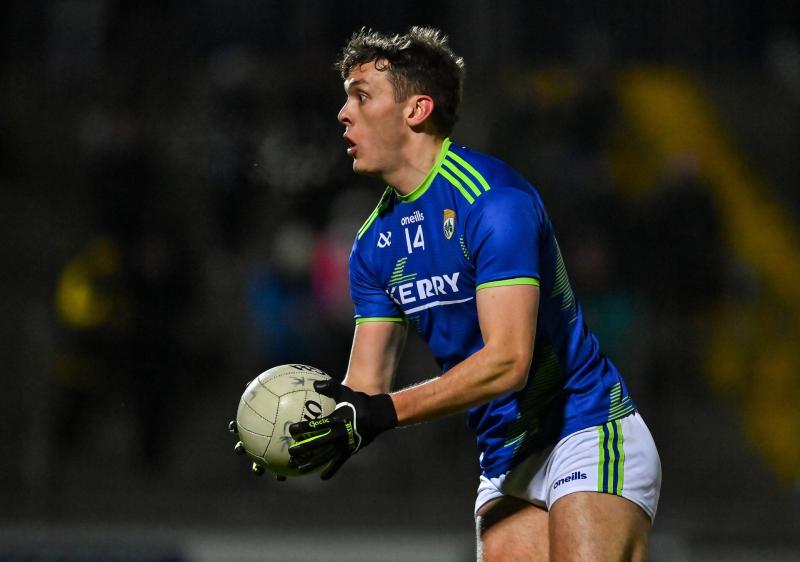 UL had 20-points to spare over IT Sligo in round one of the Sigerson Cup this Tuesday evening.

In UL the final score was UL 4-15, IT Sligo 0-7 in the Higher Education Senior Football Championship.

In just the third ever meeting of these teams, UL scored their biggest ever Sigerson Cup victory.

The Limerick side now play Letterkenny IT in the winners section of round two, while Sligo must regroup to play IT Carlow.

UL, managed by Newcastle West's Declan Brouder, were 0-7 to 0-1 ahead at the first water break with Clare senior player Emmett McMahon on the scoresheet for the first of his side points from play for the home side.

By half time the lead was 1-8 to 0-2 with Mayo defender McLaughlin surging forward to score the first goal in the 28th minute.

Paul Walsh was introduced at half time and was to score two second half goals.

His first came two minutes after the restart and the second just before the second half water break for a 3-12 to 0-4 lead.

In the final quarter, Clifford sealed the win with a fine goal to see him end the contest with 1-4 (0-3frees).

Adare's Paul Maher was the only Limerick man in the startling line-up and he captained the team, which didnt include Kerry senior Stefan Okunbar due to his Munster club final on Sunday with Na Gaeil.