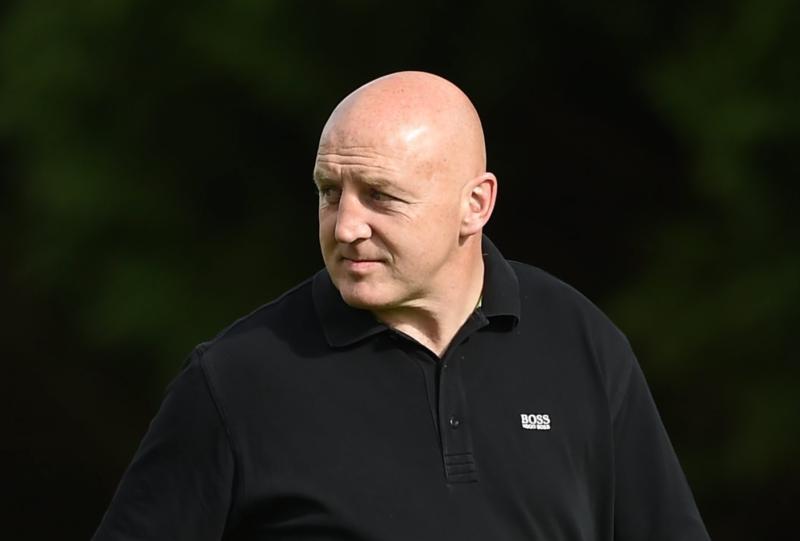 Reviewing Munster's performance in the loss, Wood was annoyed at Munster's lack of intent in attack.

"There's no point in talking about Munster's attack, that doesn't exist at the present moment in time,” he told Off the Ball. "I think we're beginning to ruin some of the players, I'm finding it incredibly hard to watch" he continued.

When asked by Joe Molloy whether he thinks that Munster should let Johann van Graan do now, as opposed to at the season's end, where he moves to Bath, Wood added "Change the thinking or change the coach. I don't know if they will. It's not something that usually happens, we're looking at a lot of young Munster players coming into the system, they need to be able to play and need to be able to grow in the game.”

See the full video below