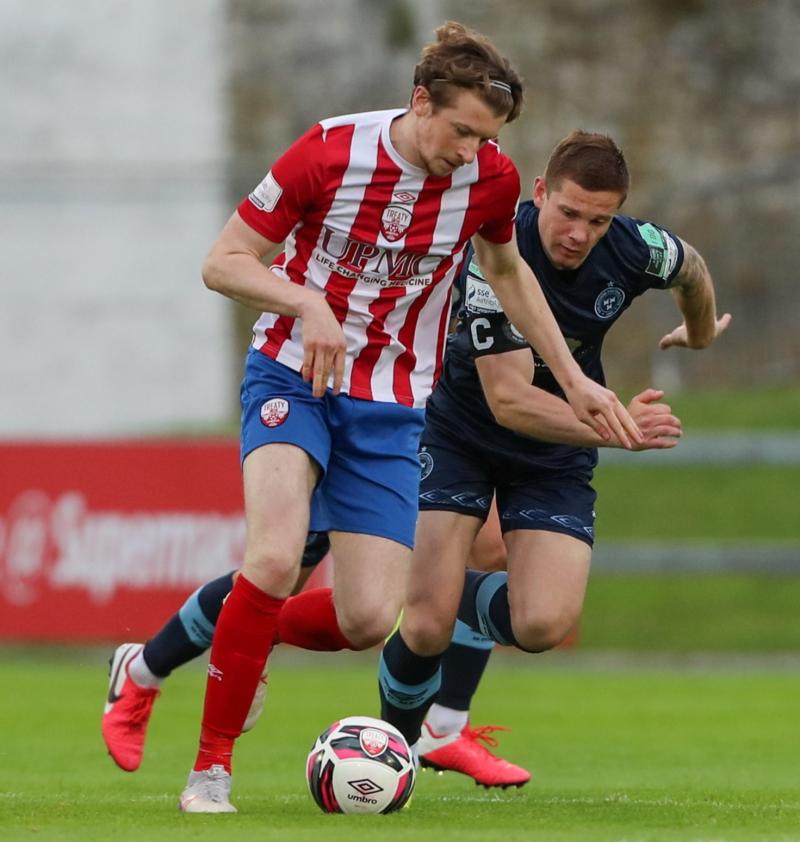 McKevitt, who made 18 appearances for Tommy Barrett's Treaty United side in 2021, has signed for Tipperary club Peake Villa.

McKevitt popped up a crucial goal in Treaty's away win over Cobh Ramblers last June.

The club have thanked Thurles native McKevitt for 'his hard work and efforts and wish him all the best for the future'.

Treaty United will kick-off their 2022 SSE Airtricity League First Division fixtures with an away date against Wexford FC.

The SSE Airtricity First Division 2022 season in the League of Ireland will kick-off on Friday, February 18 next with four rounds of fixtures across a 32-game calendar that will conclude on Friday, October 21 before the promotion/relegation play-offs.

In line with the SSE Airtricity Premier Division, the nine clubs will now play each other twice home and away.

Treaty have been drawn at home to fellow SSE Airtricity League First Division side, Waterford FC in their quarter-finals of the Munster Senior Cup.

The fixture between the two sides who will play in the First Division of the League of Ireland next season following Waterford's recent relegation from the Premier Division is set to take place on/before February 5-6.

Treaty United can confirm that Matt McKevitt has departed the club to sign for Peake Villa.

Matt made 18 appearances in 2021, scoring once away to Cobh Ramblers in June.

The club would like to thank Matt for his hard work and efforts and wish him all the best for the future. pic.twitter.com/3lPmZjEPOg