OPINION: GAA referee shortage no surprise given level of abuse they get - Jerome O'Connell 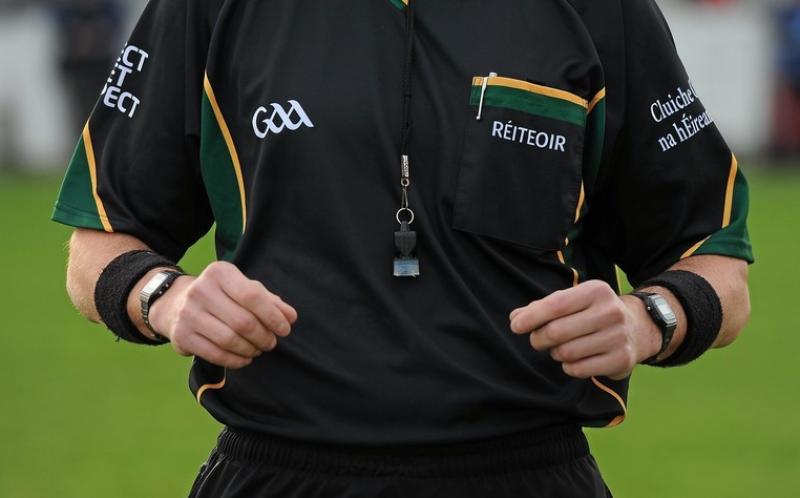 UP AND DOWN the country, it’s Annual Convention time for the varying GAA County Boards.

This Tuesday night it was Limerick’s turn and secretary Mike O’Riordan produced a comprehensive 123-page booklet.
Year after year, and county after county the same warnings are expressed about referees.

“Without our referees we would not have matches,” warns Limerick Bord na nOg secretary Mary Hassett, who completes a very successful five years in the role.

“Again I will go on my yearly plea for A) clubs to put a stop to the verbal abuse that all of our referees are being subjected to, B) Please recruit at least two referees from within your club,” writes the Ahane club member in her report.

“We are very thin on the ground and working from a very small panel of referees who are also in demand from the Camogie and Ladies Football boards. Our young players deserve to have an official referee present at their matches but this can only be achieved by a silent sideline and new members coming on board every year.”

The ‘silent sideline’ is an new initiative and certainly something worth a serious look at for underage games.

Quite simply, it can’t be any surprise to see a shortage of referees given the level of abuse they take. I really don’t know why anyone would knowingly put themselves in the firing line like that.

Last weekend again showed up the ills of social media.

Debate and opinion are integral parts of sport but the amount of online abuse that goes way over the top and gets too personal is crazy.

A simple rule of thumb is: "Don’t post something about a person that you wouldn’t say to their face".