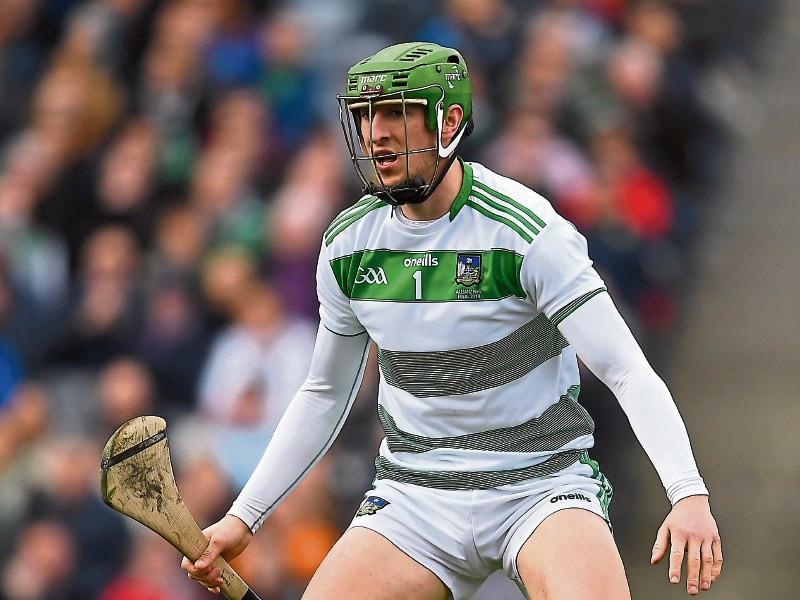 Limerick hurlers are already being backed to dominate next year’s GAA All-Stars after their All-Ireland winning campaign was recognised with 12 awards this week.

John Kiely’s men dominated this year’s Championship beating Cork in the final and their haul of 12 All-Stars smashed the previous record of nine.

The Treaty have now been cut into just even money from 2/1 to scoop nine or more All-Stars next year, while the chances of them matching or exceeding the new record of 12 have been backed down to 11/4 from 8/1 with BoyleSports following this year’s announcement.

Limerick are now 16/1 shots from 33/1 to make up the entire All-Star team in 2022 as they continue to lead the betting as hot 8/15 favourites to lift the Liam MacCarthy Cup for the third consecutive year.

Cork meanwhile now have an unwanted record next to their name after they became the first All-Ireland finalists without a single representative in the All-Star team and the Rebels are now 1/2 from even money to draw a blank next year too.

“Limerick were so dominant this year that they drew comparisons to some of the greatest teams seen in the game and their All-Star haul has only strengthened their credentials. We have even taken bets on them making up the whole All-Star team next year forcing us down to 16/1 from 33/1 about a clean sweep, so punters obviously believe they are going to take all the stopping.”

EVS Limerick to win 9 or more

6/4 Cork to win at least one All-Star

7/2 Limerick not to win an All-Star

All odds are supplied by Boylesports and correct at the time of printing.