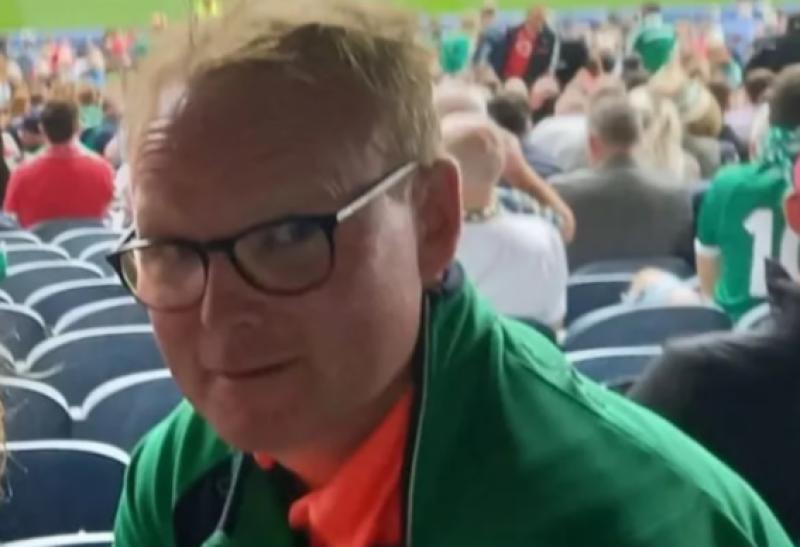 THE late Padraic Kearney is to be honoured with a Special Recognition Award by the Federation of Irish Sport.

Kearney was a selector with the Adare senior hurlers and heavily involved in underage coaching within the Limerick GAA club.

The annual Federation of Irish Sport Volunteers in Sport awards take place next week and Padraic Kearney (RIP) will be honoured.

The Special Recognition Award summary outlines how Padraic will he honoured 'for his commitment to Gaelic Games in Adare GAA Club'.

'Pádraic was incredibly committed to his community, with his volunteerism going far beyond sport. His untimely passing earlier this year has been felt by everyone in the club, especially the younger members, who Padraic coached for many years.'

The awards, supported by EBS, will be streamed live on Wednesday, December 8 from 7pm on the Federation of Irish Sport’s Facebook page here

The Volunteers in Sport Awards celebrate the contributions of the band of volunteers across the country who give their time to Irish sport and physical activity every year. This equates to approximately 37.3 million hours of volunteering across Ireland’s 13,000 registered sports clubs and associations and, according to Sport Ireland's 2021 'Researching the Value of Sport in Ireland' report, is worth an estimated €1.5bn to the exchequer.

Throughout September and October members of the public, sports clubs and governing bodies were invited to nominate an individual whose contribution to sport and physical activity in Ireland has made a real difference to their community, club or county.

The nominations and award recipients were selected by a judging panel consisting of 12 individuals drawn from sports administration, the volunteer community and media, and included former Director General of the GAA, Paraic Duffy, RTÉ broadcaster, Marie Crowe and CEO of Gaisce, Yvonne McKenna.