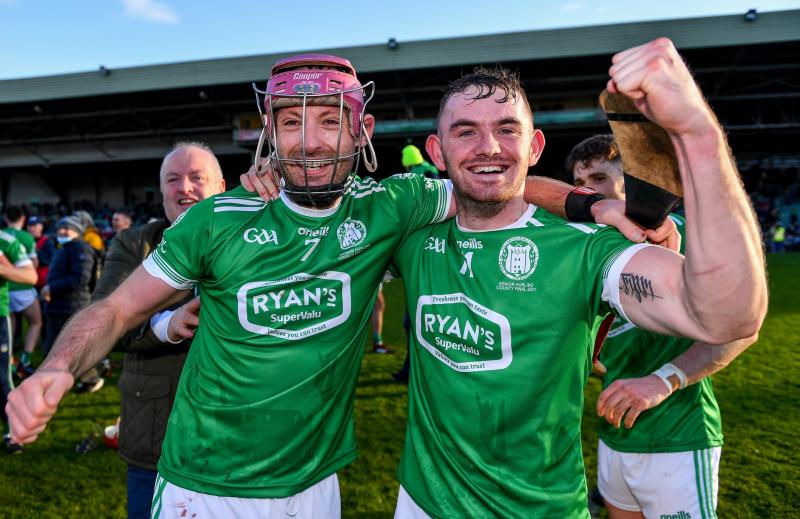 MUNSTER GAA officials have confirmed the fixture details for the three Limerick club hurling champions who enter the Munster Championship.

Limerick SHC winners Kilmallock will play Midleton in the Munster club SHC on Sunday December 12 at 1.15pm in the TUS Gaelic Grounds.

The game will be shown live on TG4 and will form a television double-header with the other Munster club SHC semi final between Ballygunner (Waterford) and Loughmore-Castleiney (Tipperary) live at 3.15pm from Fraher Field in Dungarvan.

The day before, Limerick Premier IHC winners Mungret will play Courcey Rovers in the Munster Club IHC on Saturday December 11 in the TUS Gaelic Grounds at 1.30.

Also on Sunday December 12 Caherline will be in action in the Munster club JAHC. The east Limerick side will play Ballygiblin in Kildorrery at 1.30.