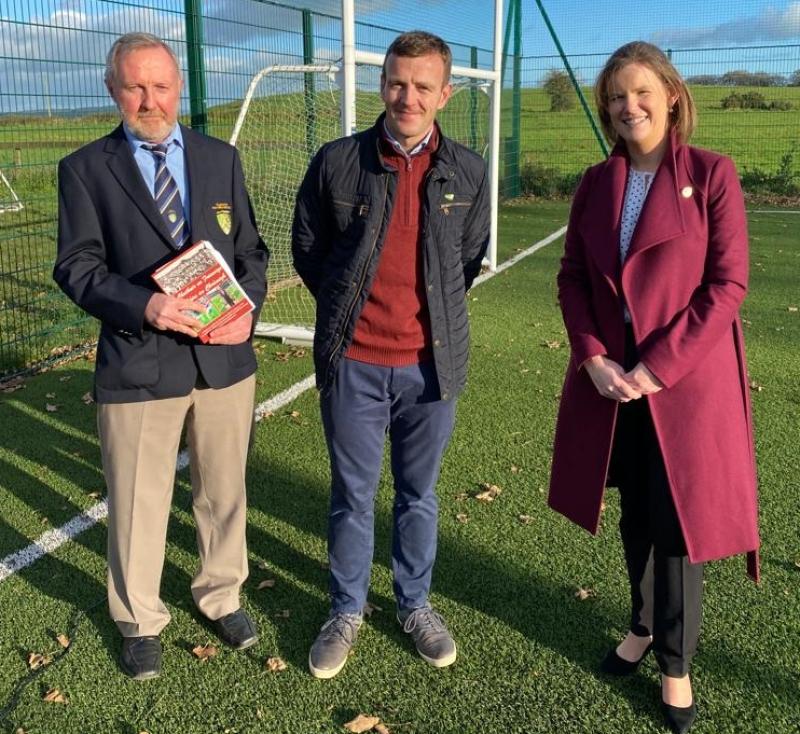 A NEW book has been launched to celebrate the history of GAA activity in Herbertstown National School.

The 2018 page publication was compiled to mark the 50th anniversary of the foundation of Cumann na mBunscol in 2021.

The book was launched last weekend by National Chairman of Cumann na mBunscol at an outdoor event in Herbertstown NS.

'Ó Chathair na Fuiseoige go Páirc an Chrócaigh' is available to buy from local shops and from the school for €10.

"I think it is important to acknowledge the imprint Herbertstown NS, its teachers and its pupils have made on Gaelic Games. That imprint is explored here through the accounts of past pupils and staff and through the photos which adorn many pages," explained the school principal.

"A sincere thank you to Mike Fitzgerald for his vision and commitment to produce this book. From concept to completion it was a mammoth task which was carried out to an exceptional standard," said Carmel Heelan.

A treasure chest of local information, the book the packed with pictures from across the last 50 years.

The fascinating read is full of match reports, memories of school matches and events stretching back to the 1970s.

There is much focus given to South Limerick divisional teams, Primary Game teams and the connections between local clubs and the school.

Book editor Mike Fitzgerald said thanks to all who had helped with the book and paid a special tribute to the late Harry Greensmyth.

"It takes more than just the individual coaching the teams for a school to provide an environment for Gaelic Games to grow," said Fitzgerald.

"The staff at Herbertstown NS have always been strong supporters of the GAA. I want to acknowledge the role of Mrs Carmel Heelan, the principal of Herbertstown NS, in this book. It couldn't have happened without her and her interest in Gaelic Grounds will no doubt ensure the growth of our national games in the school for many years to come," outlined Fitzgerald. 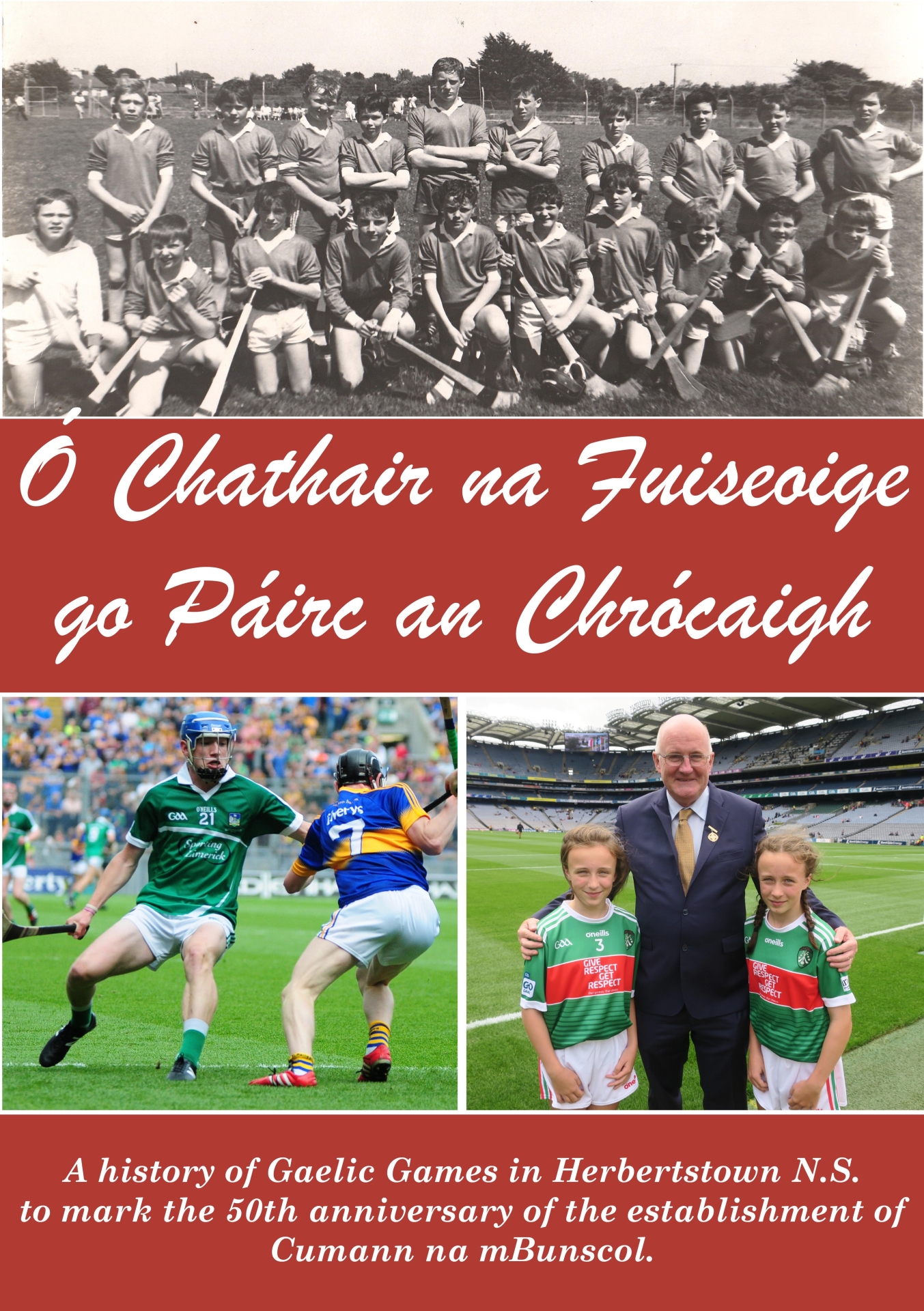