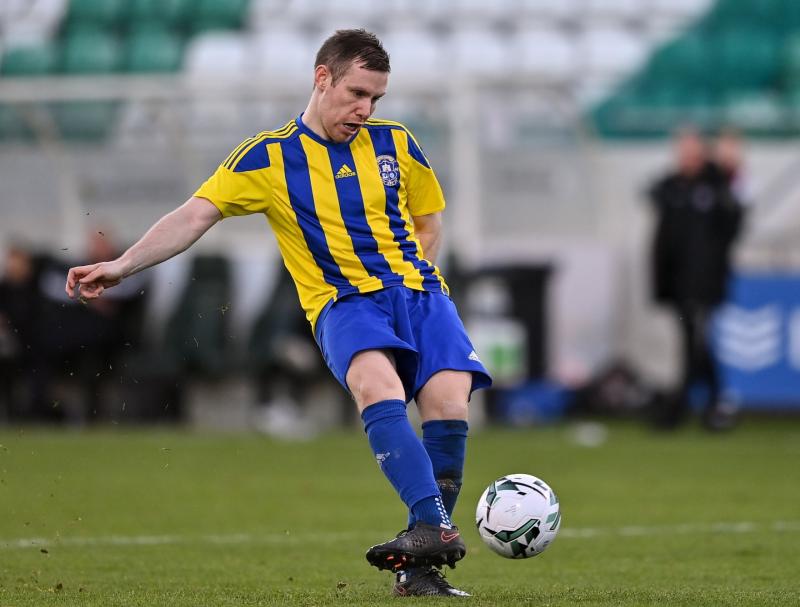 THIS weekend sees the open stages of the FAI Junior Cup and except for Star Rvs, the remaining Limerick sides are on the road this weekend.

The Cork side Carrigaline are mid table in the Premier Junior section of the Muster Senior League. Fairview have had a look at their opponents so will be well prepared for what they will face.

Jason Purcell and Stewart Fitzgerald have their charges in fine form and they will be determined to hold onto the famous trophy.

With Conor Coughlan and Shane Duggan pulling the strings and with goals coming from all over the park they will be hard to topple.

Pike Rvs are a side with credible ambitions of taking the title off Fairview Rgs. They are also on the road to Cork where they will meet Dunbar Celtic.

Celtic had a poor start to their League campaign, but they did take the scalp of high-flying Village Utd in a previous round of the FAI Junior Cup, so they need to be treated with respect.

Robbie Williams has Pike operating as a tight outfit and the goals are flowing. Striker Conor Layng leads the way in the scoring charts. He is in prolific form following scoring a hat trick in Pike’s last three games. The form of Steven McGann and the return of Pat Mullins gives them further credibility.

Prospect travel to Dublin to meet Tolka Rovers. While Wayne Colbert’s men have yet to find a consistency in the League, they are in fine cup form and they will treat this a bonus. The return to action of Trevor Hogan is a boost for Prospect Priory as is the form of Dylan Kelly-Higgins, a highly talented youngster.

Regional Utd face a long trip to Co Cavan to take on Kingscourt Harps. The home side will be somewhat of an unknown quantity but they top section one of the North East Football League.

They will provide a stern test for the Dooradoyle club. With Tom O’Connell and Shane O’Donoghue at the helm, Regional have been in decent form but dropped several crucial points to knock them out of the top four. They are finding the net with regularity, particularly Jack Arra and Kieran O’Connell and the addition to the squad of Edward McCarthy has given them a steelier look.

Once they are up for the battle the Limerick side are a match for anyone.

Ballynanty Rvs seem to have drawn the short straw, having to travel to Dublin side, Oliver Bond Celtic. One of the top sides in Dublin, Celtic top the Major Sunday table in the Leinster Senior Leagues and will be a serious threat to Balla’s hopes of winning the trophy.

Balla have been quietly going about their business and are getting the results. Conor Ellis has returned after injury and once he gets off the mar, expect the goals to flow. Jason Hughes has also returned after an absence and his tigerish style could prove crucial on Sunday.

Adrian Power is at the top of his game now while the form of Jake Dillon at the other end of the park is another positive for the Blues.

Division 1A side Star Rovers are the surprise packets in the draw but they have been superb in the competition and well deserve their place.

They are favoured with home advantage and what will no doubt be a huge home support. They welcome Clare side Ennis Town FC and will need to be at their best to deal with the challenge.

In Jason Daly, they possess a real gem, in prolific form but they are far from a one man team. They will relish the opportunity to go a step further and despite the underdogs tag, may well do it.

The Premier A League is proving an exciting tussle. Leaders Fairview Rgs B host an Athlunkard Villa not firing on all cylinders.

With Carew Park not in action, Charleville have the chance to retake second spot when they visit Murroe.

Moyross, itching for action, will be looking to get their promotion challenge back on course when they host Hill Celtic and the rapidly improving Aisling B travel to Newport.
Division 1A leaders Granville Rgs play their game in hand on the chasing pack on Sunday when they visit Castle Rvs.

On Wednesday evening the FAI Inter League Trophy kicks off when the Limerick District League makes the short trip to Ennis to take on their Clare counterparts.