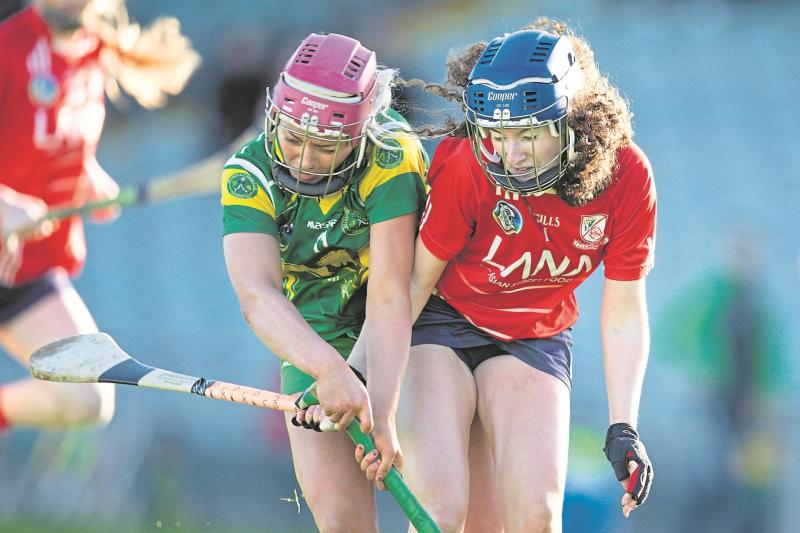 The replay takes place in the Rathkeale GAA club grounds this November 28 at 2pm.

While they finished level last Sunday in the drawn final, Cappamore were 3-10 to 1-11 winners when the sides met in the group stages.

Cappamore won this title back in 2016 and then had two years in the senior grade.

The east Limerick side were beaten in this final last season by Bruff.

They are captained by Marie Berkery. Key players for the east Limerick side will be Muireann Creamer, Lisa Leonard, Claire Keating, Aisling O'Malley and Anna Ryan.

Monaleen are looking to make an instant impact in the intermediate ranks - in 2019, the city side won the junior 12-a-side title and then followed that up with the Junior A title last season.

Now they seek a third straight success and promotion.

They are captained by Grainne Fullen and will have key players in Caoimhe Lyons, Megan O'Mara, Laura and Ella Hession and the drawn final Player of the Match Aoife Nelligan.

Monaleen are managed by Paul Doyle with coach Brian Leahy.