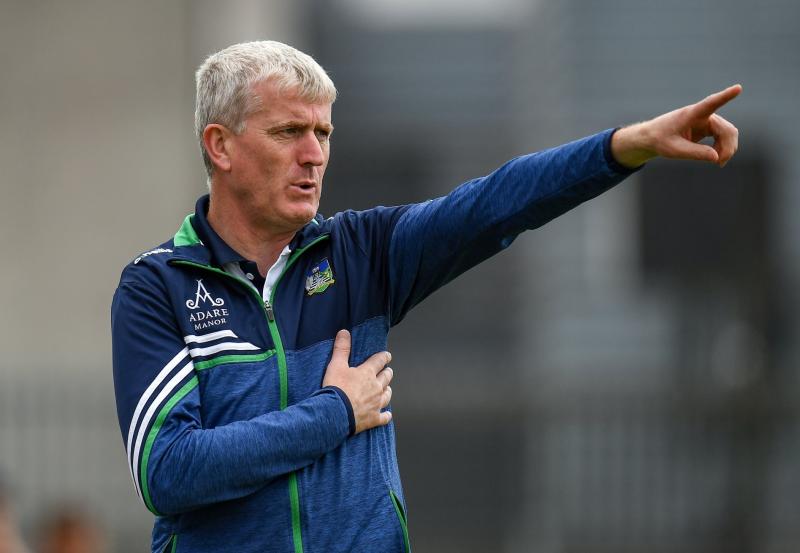 THERE will be an early January start to the 2022 inter-county season for the Limerick senior hurlers and footballers with the Munster Hurling League and McGrath Cup returning to the Master Fixture list.

Inter-county sides are permitted to return training from December 8 ahead of the new season as confirmed at a Central Council meeting last Saturday.

All fixtures are due to be finalised in the coming week or so.

What is known is that the John Kiely’s hurlers will begin their Allianz League campaign on February 6 away to Wexford.

It is understood that Limerick will be at home to Galway the following weekend with games against Clare, Cork and Offaly to follow.

In football, Limerick will commence their Division Three Allianz League on the weekend of January 29/30. Limerick will play Westmeath, Laois, Louth, Antrim, Wicklow, Fermanagh and Longford.

The Munster SHC will begin in mid-April with champions Limerick guaranteed four group games – at home to Tipperary and Waterford and away to Cork and Clare.

While all has to be confirmed by Munster GAA officials it would appear Limerick begin with a trip to Pairc Ui Chaoimh before entertaining Waterford in the TUS Gaelic Grounds. There would then be a break before a trip to Ennis and the round robin series would conclude the men in green with the visit of Tipperary to Shannonside.

Next year’s All-Ireland hurling final is down for July 17 with the All-Ireland football final taking place a week later on July 24. The club championships then go centre stage.