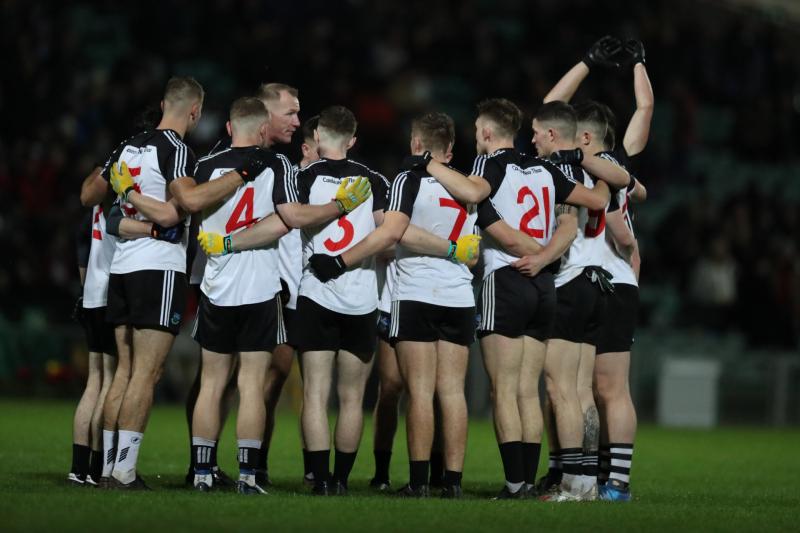 MUNSTER GAA officials have confirmed the fixtures for Limerick's trio in the provincial club football championship.

On Saturday December 4 both Newcastle West and Mountcollins have home games that clash.

The winner will reach a semi final against Kerry's Austin Stacks or Kerins O’Rahilly’s on December 18/19.

The winner will play Mount Sion of Waterford in the semi final on December 18/19.

On Sunday December 5, Kildimo-Pallaskenry play Corofin of Clare in Corofin at 1pm in the AIB Munster Club Intermediate Football Championship.

The winner will play Cork's Kanturk or Newmarket in the provincial semi final on December 18/19.

All games go to extra time if necessary and are played under result on the day protocols.

And, all three games will be streamed live in conjunction with www.clubber.ie

Tickets for all those wishing to attend these games must be purchased in advance via www.munster.gaa.ie