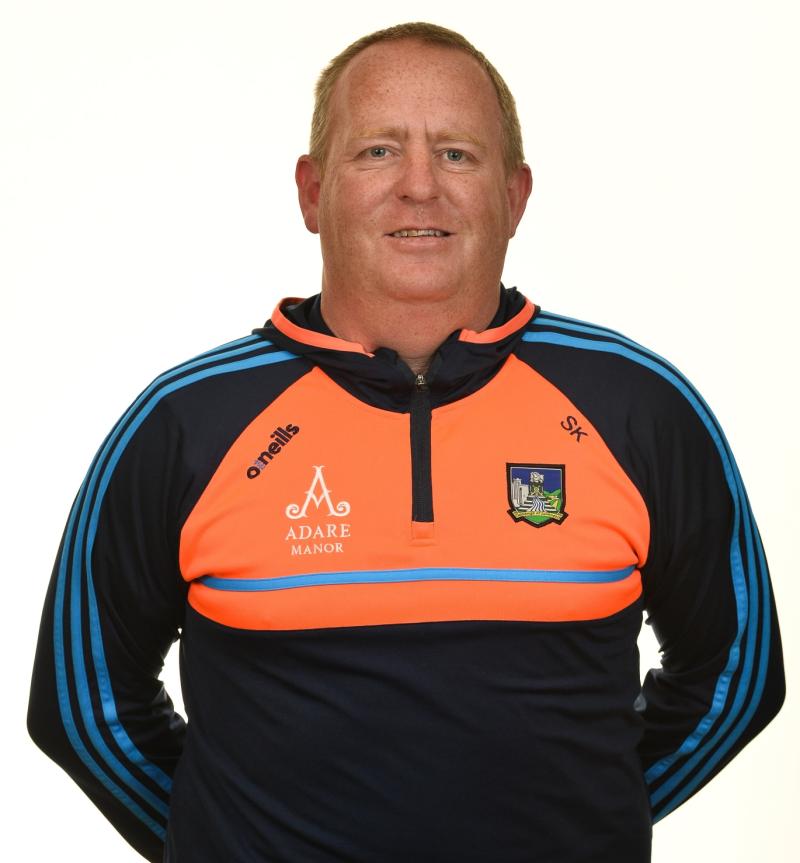 New manager Graham Shine was appointed last month and has since worked to assemble his full management team.

The new management team will come before the next Ladies Football County Board meeting for ratification.

Shine hopes be assisted by selector Tim Kennelly (Finuge/St Senans), who was also part of his management when the Listowel man was Kerry manager.

The new manager is asking any interested player in the county to put their name forward for trials for the upcoming inter county season.

The closing date is November 27.