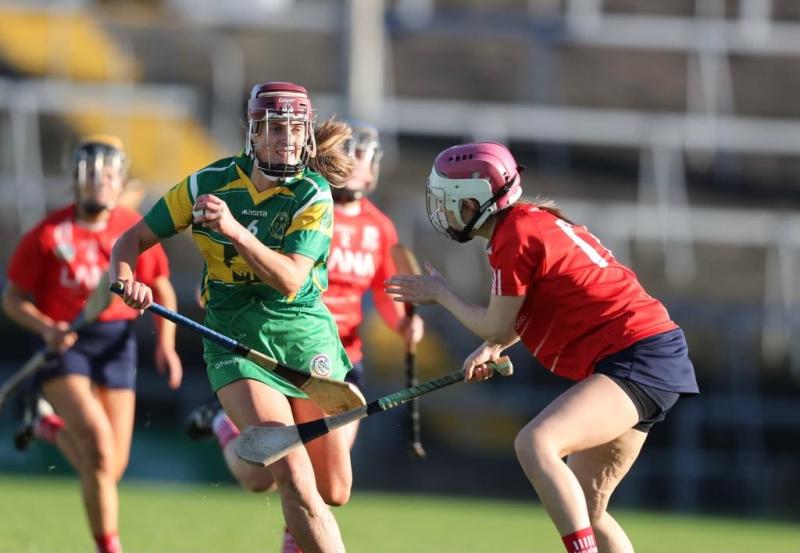 A replay is needed in the Niche Sports Data Limerick intermediate club camogie championship final between Cappamore and Monaleen.

In a low scoring final, Cappamore looked to have made amends for their final loss last season until Monaleen scoring a late goal to draw level.

It was a half in which Monaleen had the aid of the breeze and the sides evenly shared six wides.

Cappamore had just a goal from play, while Monaleen had two points from play.

Monaleen opened the scoring through an Aine Doyle free in the fifth minute.

While it took Cappamore nine minutes to open their account it was a score that put them into the lead - Elaine Berkey goaling. Lisa Leonard created the opening with a solo through the middle and when she passed inside Berkery batted to the net. The score was initially blown as a free out by referee Mike Flannery for a square ball infringement but on the insistence of Berkery, the official then spoke with his umpires and the goal was awarded.

Doyle (free) and Ruth Heavey hit back immediately with Monaleen points to level for the first time.

Doyle (free) then edged Monaleen back in front until right on the whistle for the water break, Anna Ryan levelled again with a free - 1-1 to 0-4.

There was to be only two scores in the second quarter.

Anna Ryan (free) put the east Limerick side ahead, but Lucy D'Arcy hit back with a neat finish from play to leave the sides tied for the third time at half time.

Inside four minutes of the restart, Cappamore had a goal - Lisa Leonard saw her shot finish up in the net after goalkeeper Laura Southern missed judged the flight of the sliothar, which she had felt was going wide.

There were 18-minutes played in this third quarter and just one more score - in the 12th minute from a Doyle free.

Monaleen had all the momentum in this quarter but couldn't find the scores from play or from frees.

Then four minutes from the final whistle came the equalising goal - substitute Saoirse Fitzgerald finding the roof of the net.