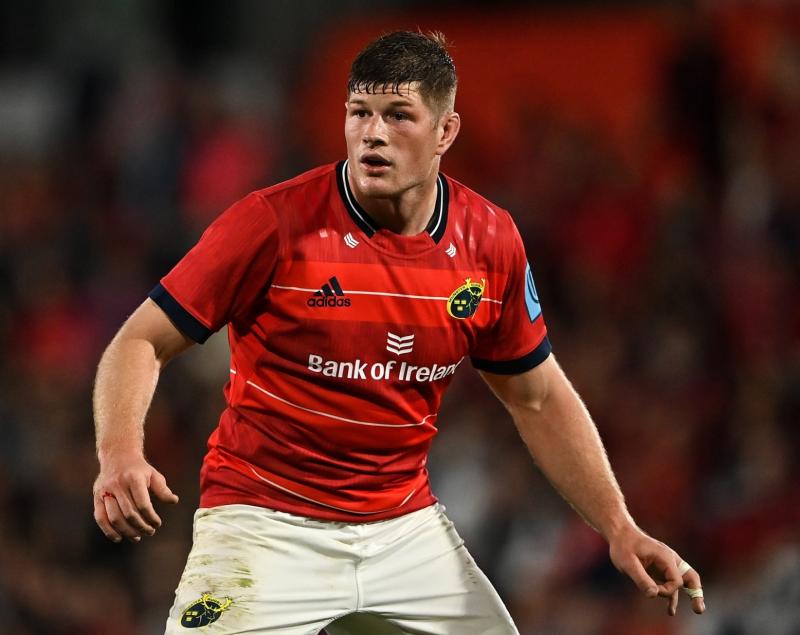 A 29-MAN Munster squad will travel to South Africa on Saturday for our upcoming double-header of United Rugby Championship fixtures against the Vodacom Bulls and the Emirates Lions.

Jack O’Donoghue will captain the squad on the tour with Greencore Munster Rugby Academy duo Alex Kendellen and Paddy Patterson both included.

More players are expected to join the squad in the coming days.

The province have been preparing to play in the high temperatures of South Africa’s summer over the past two weeks.

The squad will return to Ireland ahead of the Champions Cup opener away to Wasps in Coventry on Sunday, December 12.

Scroll down to watch how the squad have been preparing for the conditions.

In injury news, Jason Jenkins (thigh) has completed his rehabilitation and will train with the squad today.