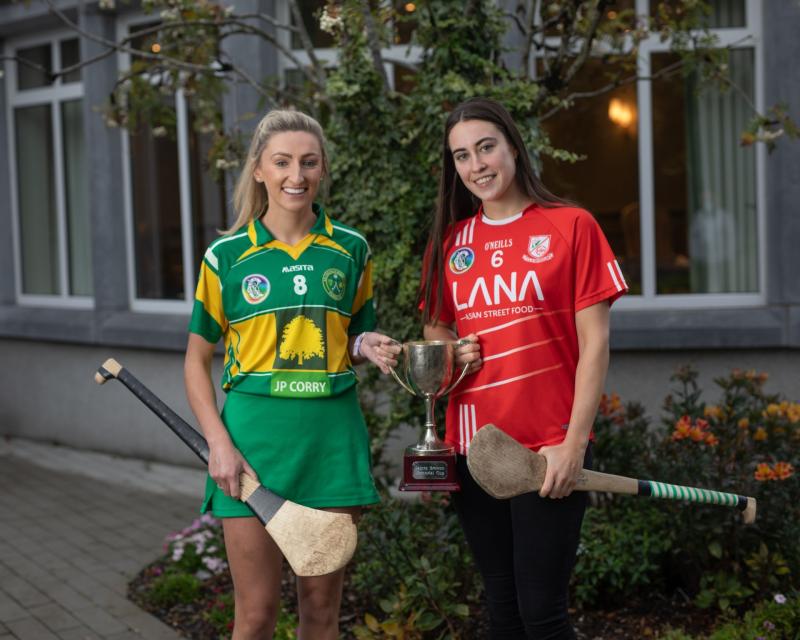 FOR the first time ever the Limerick club camogie championship finals take place in TUS Gaelic Grounds this Sunday afternoon.

Today's double-header commences at 12noon with the Niche Sports Data Intermediate championship - Cappamore will play Monaleen in the final.

At 2.15 is the Neville Jewellers Limerick senior camogie championship final between Killeedy and Newcastle West.

In the intermediate final, Cappamore and Monaleen are battling to secure promotion into the senior ranks.

The east Limerick side were 3-10 to 1-11 winners when the sides met in the group stages.

Cappamore were beaten in this final last season by Bruff.

The side in green and gold also won this title back in 2016 and then had two years in the senior grade before dropping back down to the second tier.

They are captained by Marie Berkery. Key players for the east Limerick side will be Muireann Creamer, Lisa Leonard, Claire Keating and Aisling O'Malley.

In 2019, the city side won the junior 12-a-side title and then followed that up with the Junior A title last season.

Now they seek a third straight success and promotion.

They are captained by Grainne Fullen and will have key players in Caoimhe Lyons, Megan O'Mara, Laura and Ella Hession and Aine Doyle.

Monaleen are managed by Paul Doyle with coach Brian Leahy.