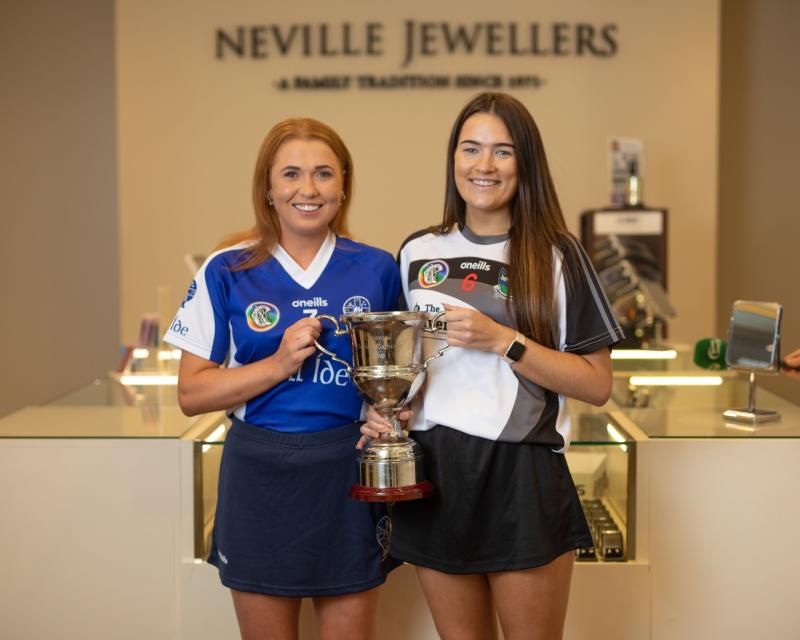 FOR the first time ever the Limerick club camogie championship finals take place in TUS Gaelic Grounds this Sunday.

This November 21 the double-header commences at 12noon with the Niche Sports Data Intermediate championship - Cappamore will play Monaleen in the final.

At 2.15 is the Neville Jewellers Limerick senior camogie championship final between Killeedy and Newcastle West.

The senior final is a repeat of last year’s final, which Killeedy won 1-9 to 0-7.

Bidding to dethrone the champions are 2019 winners Newcastle West.

They are captained by Karen Mullane and will have key players in Shauna Cunningham, Valerie Shanahan, Brid Flanagan.

Also to the fore will be Aine Cunningham, Ellanna Mulcahy, Caitlyn O’Connor, Roisin Cunningam and Sarah Shanahan, who all won an intermediate ladies football title with Drom-Broadford last Sunday.

Challengers Newcastle West are chasing their second ever title after their 2010 win over Ahane.

They are captained by Emma Falahee and will have key players in Karen O’Leary, Deborah Murphy, Rebecca Delee, Roisin Ambrose, Kate Ambrose and Yvonne and Grace Lee.

Many of Newcastle West outfit will be attempting to add to the senior football crown won last weekend in the colours of Monagea.