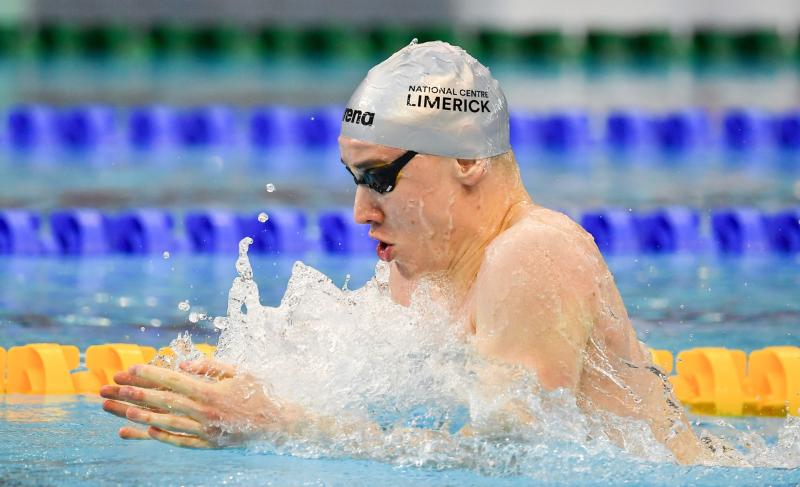 Last December the Limerick teenager himself set an Irish Junior record of 54.76 in short course (25m pool) 100m Individual Medley, and in that event in Kazan he posted 55.11 in the heats to qualify for the semi final. He followed up with a big personal best of 54.47 in that semi final.

That swim saw him finish 16th overall, with the 15th placed swimmer touching the wall just 0.02s outside the Irish senior record of 54.32.

Corby and the athletes returning from Kazan will now race in the 2021 Irish National Short Course Championships, which take place at the National Aquatic Centre in Dublin from December 16-18.