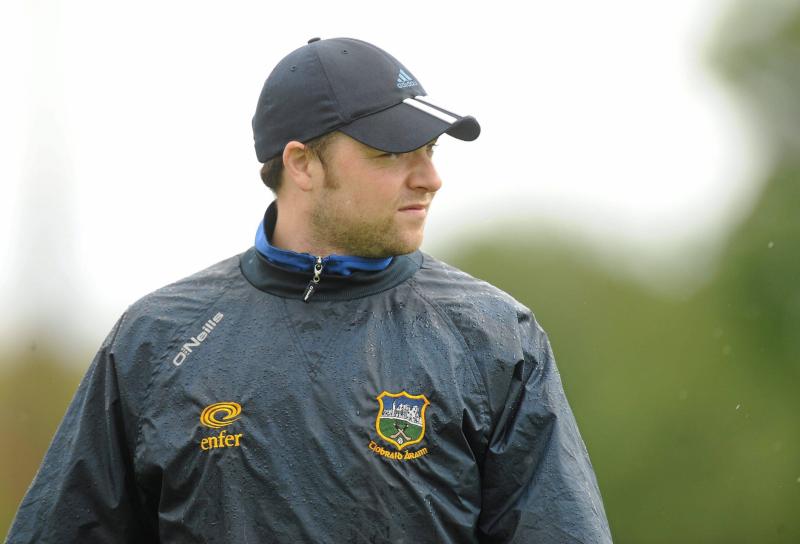 The appointment was confirmed at a Limerick County Board Camogie meeting this Tuesday night.

2021 manager Pat Ryan stepped down from the role at the end of the season due to work commitments.

John Lillis is a Thurles native and was Tipperary manager back in 2011 and 2012. He has also served an inter-county camogie referee.

Lillis was part of Pat Ryan's coaching set-up in 2021 but family commitments saw him step away from the management team during the season.