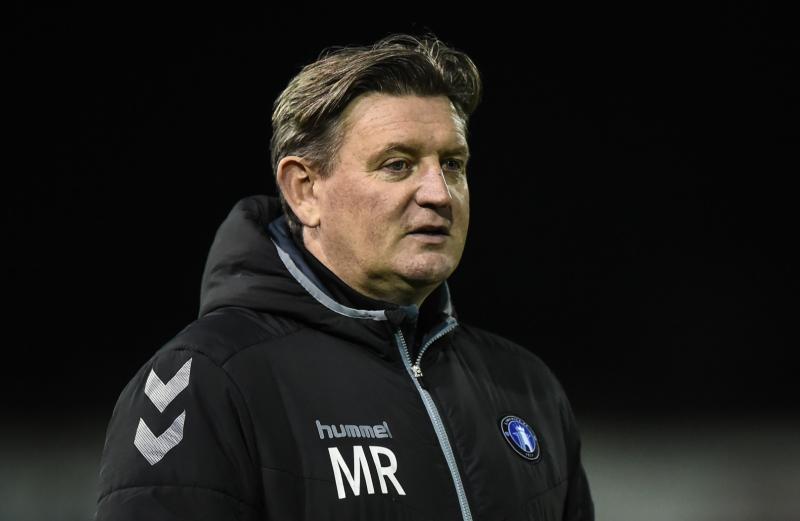 A FORMER Limerick FC manager has been appointed as the new boss of SSE Airtricity League First Division side Athlone Town for the 2022 season.

Russell managed to maintain the club’s Premier Division status in his first season in charge.

However, the Super Blues dropped to the First Division a year later after losing a relegation play-off to Finn Harps.

Limerick secured promotion at the very first attempt, winning the First Division title in impressive fashion and enjoying a terrific run in the EA Sports Cup, where they lost out to St Patrick’s Athletic in the final.

The club were eighth in the table after recording two wins, a draw and three defeats in their opening six matches of that top flight season.

After hanging up his playing boots in 2003, former Republic of Ireland Under-21 International Russell had spells as assistant manager at St Pat’s and UCD between then and 2008.

This year, he rejoined the St Patrick's Athletic as assistant manager.

Reacting to his appointment as Athlone Town manager, Martin Russell said: "I am absolutely delighted to be joining Athlone Town AFC as its men's first team manager."

"With the potential the club has, I am determined to make Athlone Town AFC as successful as possible in 2022."