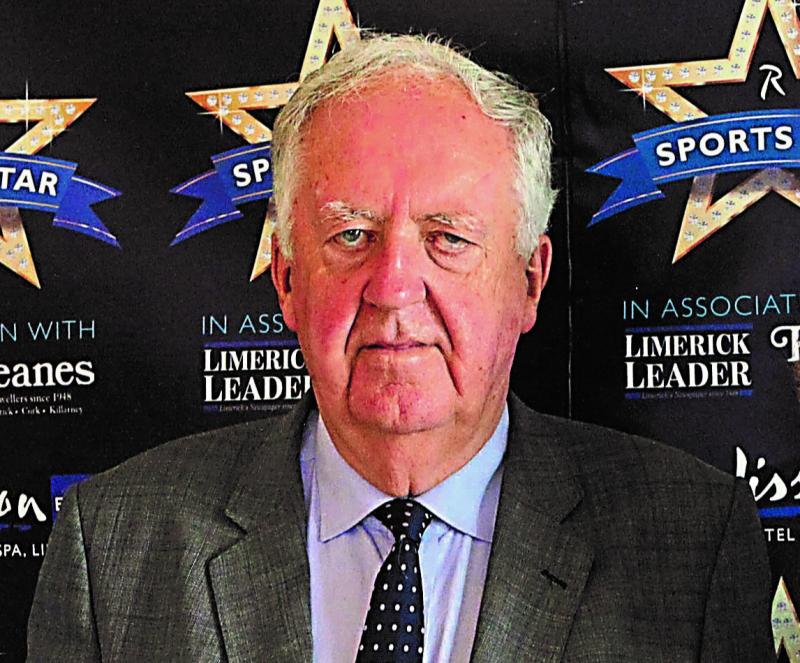 THERE has been widespread sadness with news of the passing of popular Limerick racehorse trainer Andrew McNamara Snr.

A qualified vet, the late Andrew McNamara, who passed away on Tuesday night aged 76, was based in Croom.

The late Andrew McNamara took out a horse trainers' licence in the mid-1970s. He enjoyed Cheltenham Festival success in 1985 when Boreen Prince won the Arkle Chase.

The Limerick trainer enjoyed several big race wins with Rent A Row, while a distinguished career also saw him capture the Kerry National at Listowel with Desert Lord.

Tributes have been pouring in this Wednesday for the late Andrew McNamara from people both inside and outside of the racing industry.

The late Andrew McNamara is survived by his wife Kathleen, his daughter Liz, sons Andrew and Robert, nieces Louise and the late Erica, son in law Dominic and daughter in law Rhona, grandchildren, brother John, sisters Ann and Mary, nieces, nephews, his extended family, a wide circle of friends and the horse racing community.

Funeral Mass will take place in Manister Church on this Friday at 1.00pm followed by burial in the church grounds.

Sincere condolences to the McNamara family on the passing of Andrew. Andrew spent many a happy day here in Limerick racecourse and he will be sadly missed by all.

Our thoughts are with his wife Kathleen, sons and former jockeys Andrew and Robbie McNamara and daughter Liz RIP pic.twitter.com/9DJjlQ0Uih