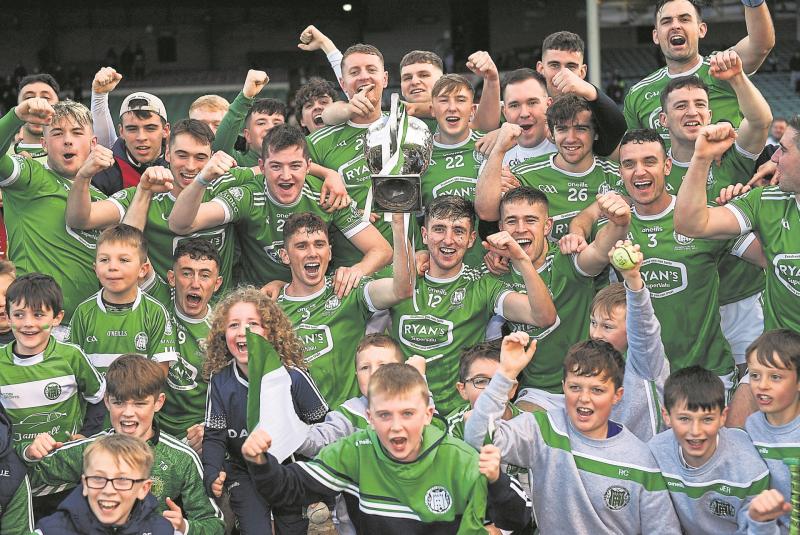 During the month of November, players, members of team management and club officials will grow moustaches to raise awareness of men's health issues, such as prostate cancer, testicular cancer, and men's suicide.

And, to raise funds for the Movember charity.

"I'm raising funds and awareness this Movember for all the dads, brothers, sons and mates in our lives. Movember is a super initiative to try raise awareness around men dying too young and focuses on three key areas of mental health, prostate cancer and testicular cancer," outlined Barry Hennessy.

"Like so many others these three Illnesses have impacted friends and family members in my life and I hope you will join me in raising awareness for such a great cause. I need your help. Please donate whatever you can to support such a great cause and let’s create awareness around men’s physical and mental health this November," said Hennessy.

Kilmallock defeated Patrickswell in the Limerick SHC final on October 24 to ensure a seven year wait for a Daly Cup title.

The Balbec now go forward to represent Limerick in the Munster club championship. In the provincial semi final Kilmallock will play Cork's Sarsfields, Midleton, Blackrock or Glen Rovers on December 11/12 at a Limerick venue and Fitzgerald Park in Kilmallock will be the club's first choice.