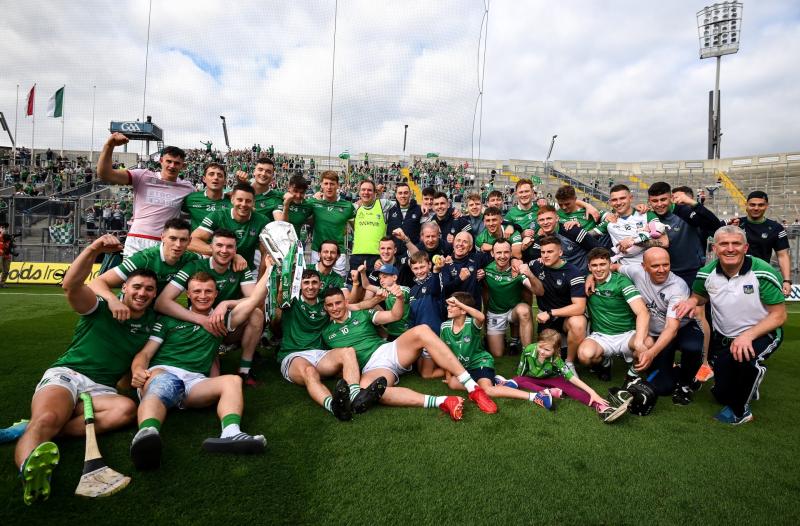 THE Limerick senior hurlers departed over the weekend for their celebratory team holiday in Barbados.

John Kiely’s heroes left Ireland in two groups across Friday and Saturday for a week-long stay in the Caribbean sunshine.

Limerick had a 58-strong traveling group on All-Ireland SHC final day in Croke Park on August 22 - a 35-man panel of players, a 21-member management and two County Board officers and almost all are understood to have travelled on the holiday.

The vast majority of the 2020 panel have now completed their club schedule with Graeme Mulcahy, Barry Hennessy, Aaron Costello and Robbie Hanley (all Kilmallock hurling) and Darren O'Connell (Kidimo-Pallaskenry football) to prepare for Munster club action on their return. A number of younger members of the panel will have club U21 hurling and football duties in the coming weeks also.

End of year awards ceremonies will then appear on the schedule with the All-Stars on December 10. The same weekend manager John Kiely and coach Paul Kinnerk are guests of Club Limerick New York at their annual dinner dance.

After ending a 45 year wait for Liam MacCarthy Cup glory in 2018, the panel were treated to a two week holiday in Mexico’s Cancun just after Christmas and into the New Year. Limerick GAA fund-raising across the previous months, paid for the luxurious stay.

Then in October 2019, team sponsor JP McManus expressed his thanks to John Kiely’s panel with a holiday to Sandy Lane in Barbados.

Limerick then went unbeaten through 2020 to win Munster and National League titles and Munster and All-Ireland Championship crowns. However, with the world gripped by Covid-19 there was no foreign foray for the all-conquering hurlers until their weekend departure.