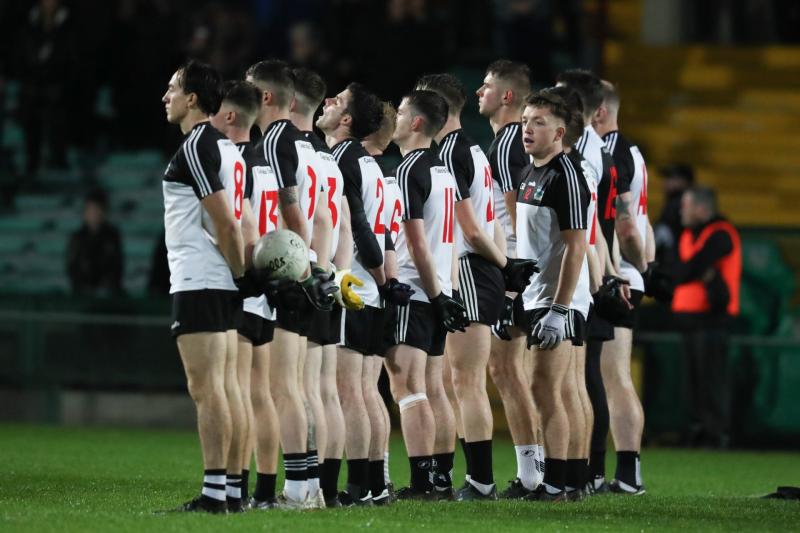 SEVEN of the 10 Limerick GAA adult club championship titles have been completed.

Just junior B hurling and football and junior A hurling are to be finished in the coming weeks.

Caherline and St Kierans will meet in the Woodlands Hotel Limerick JAHC final on Saturday November 13 in Kilmallock.

Four club football finals over the Halloween weekend means that all bar one of the six teams to represent Limerick in the 2021 Munster GAA club championships are now confirmed.

And, all Limerick sides have the month of November to prepare for their venture into the provincial championships.

In hurling; Kilmallock (SHC), Mungret (IHC) and Caherline or St Kierans (JAHC) will all be in action on the weekend of December 11/12. All three will play in semi finals and all three will face Cork opposition.

Kilmallock, Newcastle West and Mountcollins will all hope to be able to play their games in their own club grounds - subject to meeting Munster Council requirments in the coming weeks.

In the Munster club SHC semi final Kilmallock will play Cork's Sarsfields, Midleton, Blackrock or Glen Rovers on December 11/12 at a Limerick venue and Fitzgerald Park in Kilmallock will be the club's first choice. The final is set for January 8/9 against Ballyea or Inagh-Kilnamona (Clare), Ballygunner (Waterford) or Thurles Sarsfields or Loughmore-Castleiney (Tipperary).

In the Munster club IHC semi final Mungret St Pauls will play Cork's Castlelyons, Courcey Rovers, Valley Rovers or Ballinhassig on December 11/12 - venue to be decided. The Munster final is set for January 8/9.

In the Munster club IFC quarter final Kildimo-Pallaskenry will play Clare's Corofin or Kildysart at a Clare venue on December 4/5. Victory would mean a December 18/19 semi final against Cork opposition.

In the Munster club JAHC quarter final Caherline or St Kierans will face Cork opponents on December 11/12 - venue to be decided. The Munster final is set for January 8/9.