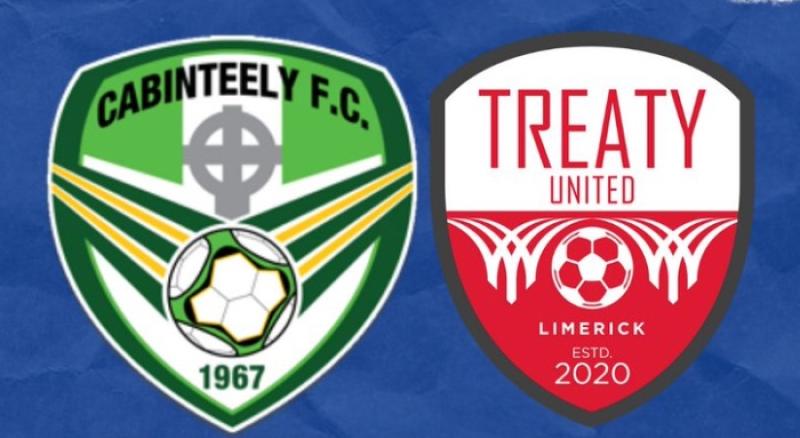 Treaty United will face UCD in a two-legged Premier Division promotion play-off following their final day of the season 1-0 win over Cabinteely in Stradbrook this evening.

Second half goals from Willie Armshaw, minutes after coming off the bench and a debut goal for Josh Quinlivan claimed all three points for Tommy Barrett's side, making sure that they finished their first ever season in fourth.

The two sides, UCD and Treaty, have met three times this season already, with the home team winning on all three occasions. So a tight play off is assured.