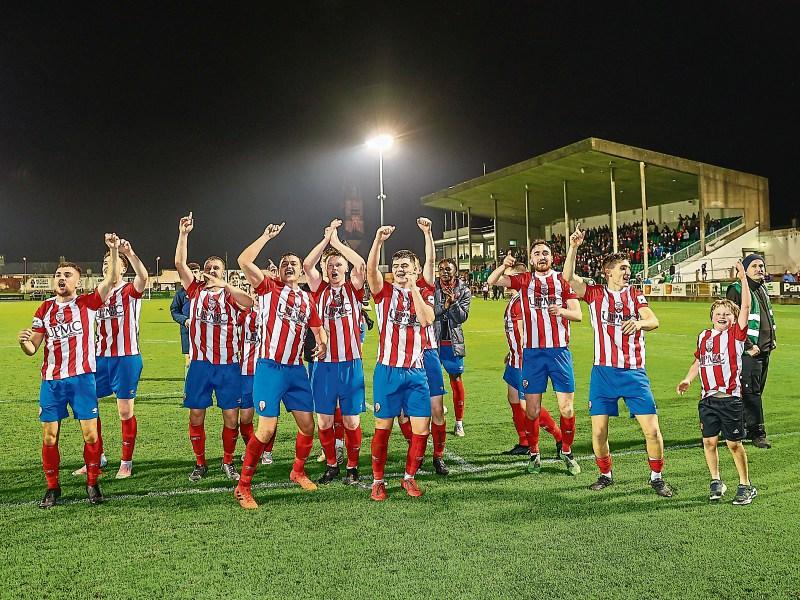 Treaty will complete their programme of regular season fixtures in the First Division on Friday night with another trip to Dublin, this time to take on Cabinteely at Stradbrook. (7.45pm throw in)

Treaty United will now face either UCD or Galway United in the promotion play-offs. Fourth-placed Treaty enjoy a two-point lead over fifth-placed Bray Wanderers, who have also qualified for the play-offs. Bray travel to Wexford for their final regular season game next Friday.

If Bray leapfrog Treaty in the table after Friday night's final series of games, then Tommy Barrett's charges would face Galway United in a two-legged play-off, the first leg again taking place at the Markets Field.

Treaty will be without Callum McNamara for the match as he is suspended, following his collection of five yellow cards.