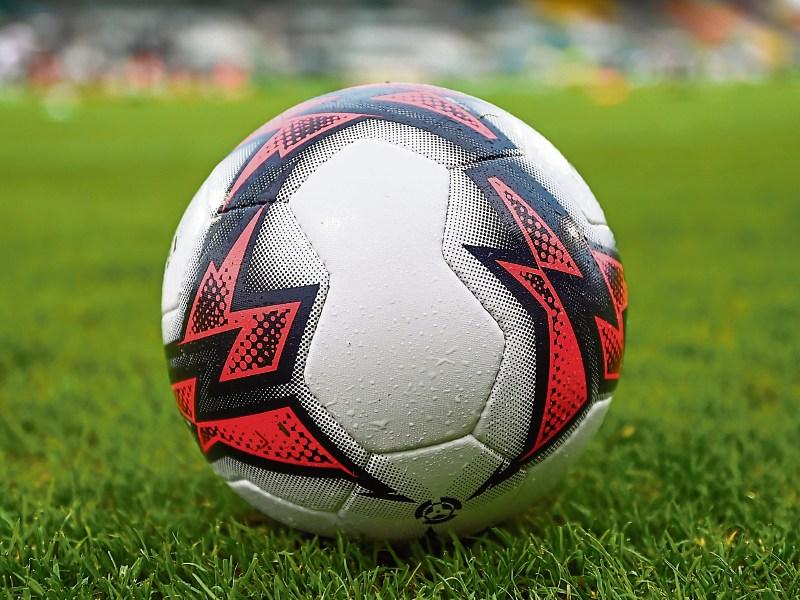 Fairview Rangers aim to become the first Limerick team to win the Presidents Cup when they play their Northern Irish counterparts Willowbank FC on Saturday afternoon.

The Belfast side won the Northern Ireland Junior Cup and the newly designed competition pits them against Fairview Rangers as the current FAI Junior Cup holders.

Started in 2018, Leinster side North End United won the inaugural event while St Michaels matched that success a year later. Covid halted the competition but it’s back this weekend with both sides making the trek to Dublin for the game.

Fairview had the perfect preparation with a 4-1 win over Ballynanty Rvs last weekend. The Blues are in fine form and Steven Bradley’s return to form was another boost to the side. Shane Duggan hurt himself in a challenge in that tie and while he was able to continue, it was hoped he would not show any effects next day.

There is one tie in the Munster Junior Cup when Premier side Mungret Reg take on Carew Park.

It is a no win situation for the home side. As the Premier side they would be expected to win but they meet a Carew Park side that are Premier quality with nothing to lose.

Pike Rvs get to play their back game in the Premier League when they visit Prospect in Cals Park.

Pike were superb in their dismantling of Aisling last weekend. If they repeat that form, Prospect will struggle to live with them.

Ballynanty Rovers and Regional Utd meet in LIT, with both sides needing to win to get their title charge back on course.

Ballynanty Rvs have already dropped nine points this season while Regional have dropped eight. The average points dropped by the champions over the last five seasons was 9.50 so neither of these two sides can afford to drop any more if they wish to keep a realistic chance alive,

The final game, bottom side Kilmallock take on third from bottom Janesboro with points invaluable for both.

In the Premier A League, Charleville are the only top four side in action and a victory would see them move to within three points of leaders Fairview Rgs B. They welcome a rapidly improving Corbally Utd XI to the Cork venue.

A win for Athlunkard Villa at Aisling would propel the Lee Estate back into the top four. Villa have had a number of iffy performances while Aisling have been impressing of late.

At the other end of the table Hill Celtic host Murroe and Cappamore welcome neighbours Newport.

Division 1A leaders take on Southend in Glenbrook. Southend slipped up last weekend and will be keen to get their promotion charge back on track but Granville are a strong outfit and will confident they can maintain their advantage.

Joint second places Hyde Rgs make the visit to a Ballylanders side now back to full strength with the ending of the GAA season.

Star Rvs will be expected to keep their good run going on their trip to Castle Rvs.

With Division 1B leaders, Regional Utd not in action, the chasing pack will be looking to close the gap. Mungret Reg are unbeaten with three games in hand on the leaders. They will get nothing easy at home to Pallagreen while second placed Caherdavin visit Aisling Annacotty C.

In the FAI Youth Cup Charleville host Regional Utd and Aisling Annacotty A host Pike Rvs while the Under 17 FAI Cup sees Fairview Rgs and Mungret Reg do battle.